Church Worshippers rescued From Ondo Fake Church refuse to be Reunited with their Families.
Advertisement 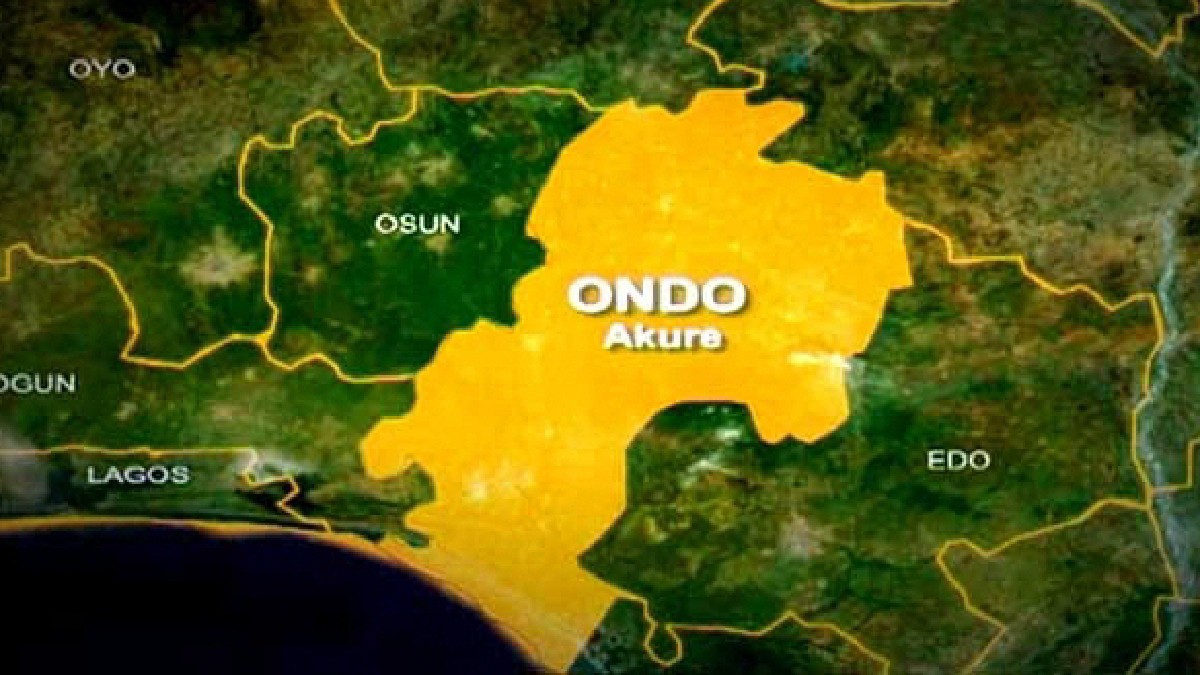 Some of the 77 worshippers taken from the basement of an Ondo State church have refused to be reunited with their families.

Remember that worshippers, including children, were’rescued’ from the basement of The Whole Bible Believers’ Church, also known as Ondo Church, in the Valentino neighborhood of Ondo Town.

The church was reportedly holding a seven-day retreat when police stormed its premises last Friday. Seventy-seven people, including 26 children, eight teenagers, and 43 adults, were released after being held for up to three weeks.

Some of the parents whose children were present in the congregation without their permission had filed a police report.

According to Channels Television, a dramatic scene occurred on Monday, July 4, when some of those rescued refused to go with their families, insisting on remaining with the pastor. Their relatives accused the Pastor of hypnotizing them as a result of this.

Dr Juliana Osadahun, Commissioner for Women Affairs and Social Development in Ondo, told the news station that the government will meet with the police and victims’ families to get a proper briefing on the incident and take appropriate action.