"Don't conclude that Buhari has failed on security when his time is not up yet."-Adesina.
Advertisement 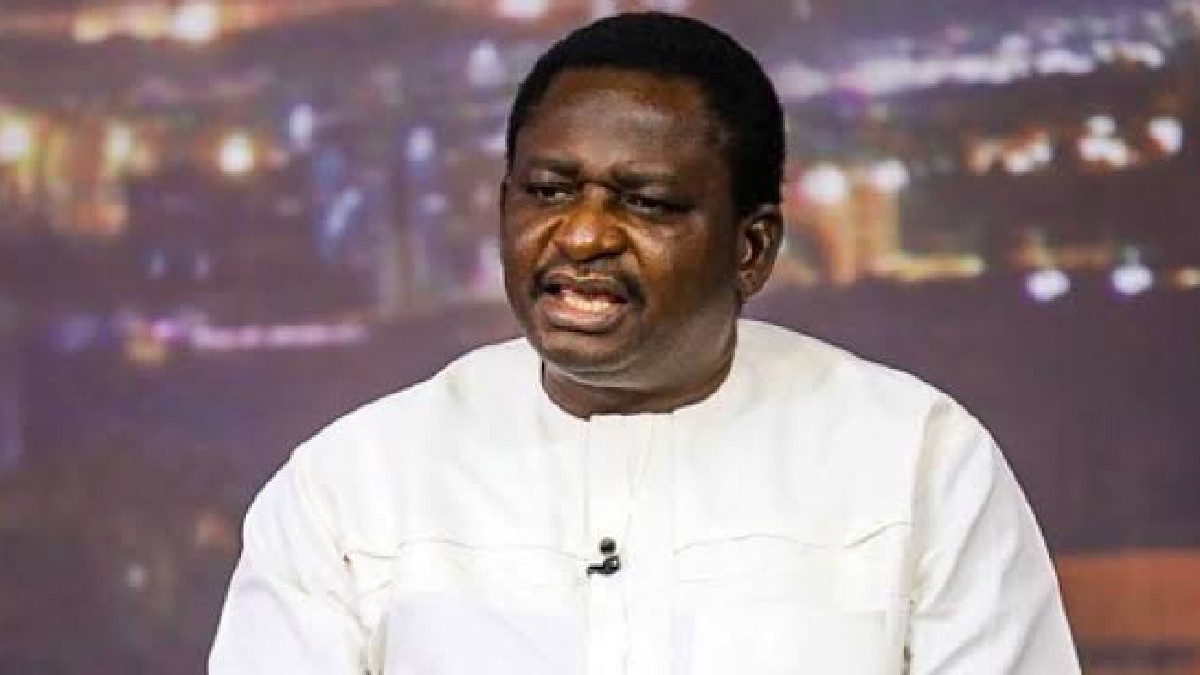 Femi Adesina, the special adviser to President Buhari on media and publicity, has responded to Nigerians who claim the administration led by Buhari has failed because of the worrisome level of insecurity in the nation.

Adesina stated that no government can resolve every issue in the nation during an interview with Channels TV on July 27 in the evening. He asserts that it has never occurred and will never occur.

He stated: “Yes the party (APC) promised that it will secure the country and if you listen to the President everytime, he talks about his three priorities for Nigeria right from his first term, to his second term and now to 10 months to the end of the administration, he would say 1, we would secure the country, 2. revive the econoy, 3. we will fight corruption. Those three still remain as his topmost priorities.

In security, consider the first year in the administration. Was it the same way as it was inherited? No! There was an improvement. In fact, the insurgency was beaten up to the point it was said that Boko Haram has been technically degraded.

But later there was a resurgence. Not only in resurgence, but it also became Hydra-headed. The insurgency was the main problem in 2015, later banditry joined, later kidnapping joined and later cult killings joined. It became hydra-headed.

“So, you don’t begin to say a government has failed for a problem that suddenly spiraled out of control. Security is a challenge. 10 months, one day to the end of the administration anything can still happen.”

“A lot can still happen. You don’t begin to conclude that it has failed on security when its time is not up yet. For all you know, in one week or two months, this problem may be over. It can get done. That is how we should be, positive-minded.”

And of course, there are successes in different areas like infrastructure, agriculture, social security, many others.. so you don’t take just one issue and use it to conclude that the government has failed. It is never done. There is no government in part of the world that solves all the problems in the country. It has never happened and it will never happen”

“Peter Obi is Not Popular in Nasarawa state”-Governor Abdullahi Sule