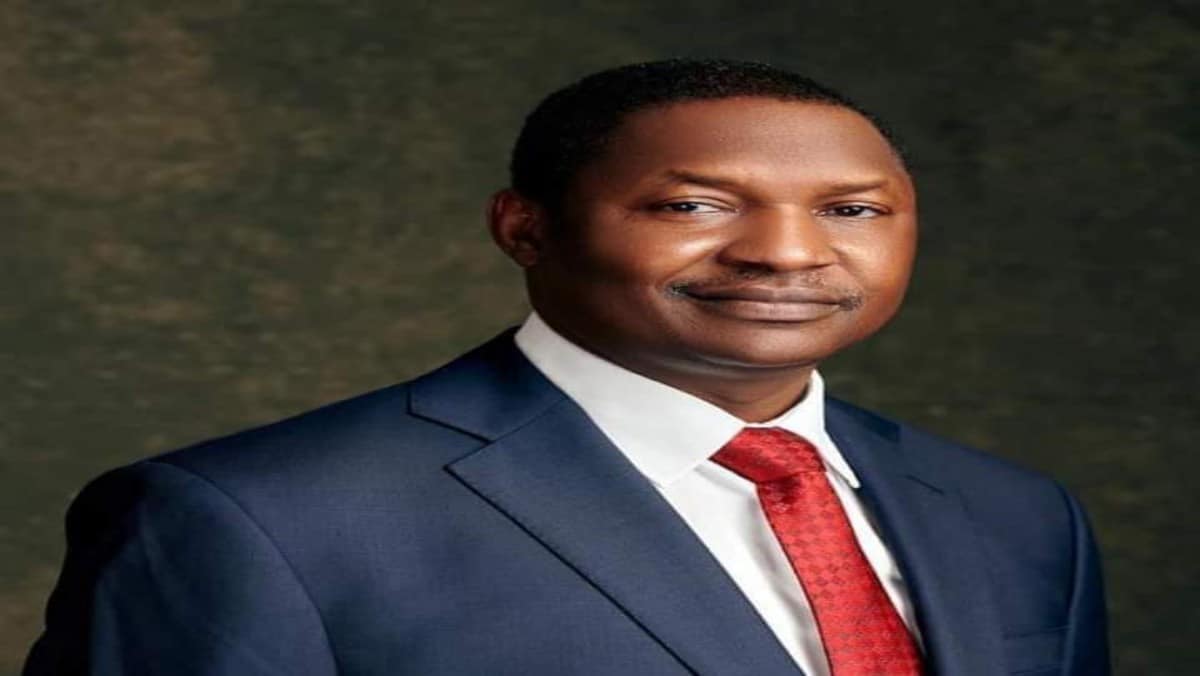 The federal government is thinking about outlawing the usage of the common motorcycles known as okadas nationwide.

Abubakar Malami, the Attorney-General of the Federation and Minister of Justice, dropped the suggestion to reporters on Thursday following the National Security Council meeting (NSC).

At the Presidential Villa in Abuja, President Buhari presided over the meeting.

Malami reported on Thursday that okada was used for mining operations all around the nation, according to an investigation.

He continued by saying that prohibiting the use of Okada would eliminate sources of funding for terrorists and criminals.

The meeting’s main focus, according to Malami, who was accompanied by Rauf Aregbesola and Mohammed Dingyadi, Ministers of the Interior and Police Affairs, was how to halt terrorist activities.

According to the minister, terrorists now generate funds through mining and ransom, while they use motorcycles for movement.

See Also 4 Persons, including a baby, dies while attempting to cross from Canada into the United States.

The minister claimed that terrorists increasingly utilize motorcycles for transportation and earn money through ransom and mining.

Malami stated that the federal government will prioritize national and public objectives over personal interests when asked whether it would outlaw mining and motorcycles for Nigerians.