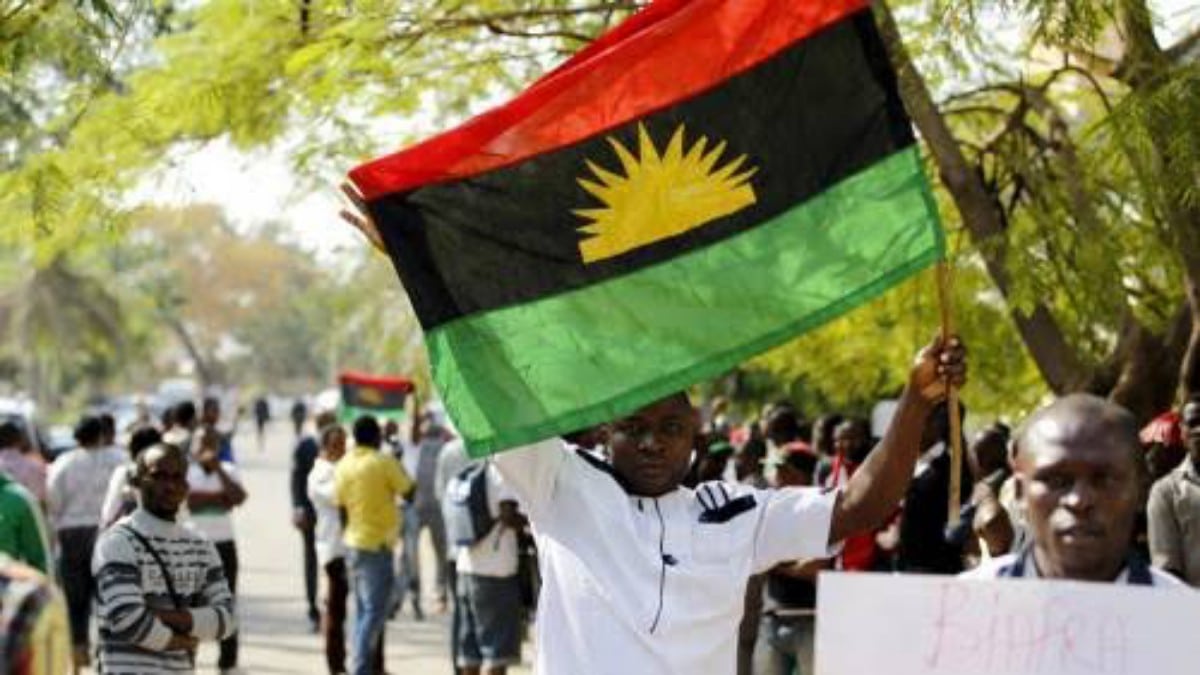 The Indigenous People of Biafra, often known as IPOB, has issued a wanted notice for Mr. Izuchukwu Akuegbulanwa alias Aka Ogwu, Commander of the Ebubeagu security unit in Imo State.

The gang reportedly offered a N2 million reward for his capture.

The bounty was announced by IPOB at the same time that the commander of Ebubeagu in Imo State was wanted for the killing of 14 youths in the state’s Otulu and Awo-Mmamma regions.

The Eastern Security Network, or ESN, in Imo State has been issued a matching order to “fish out” the Ebubeagu Commander in the state, according to a statement by IPOB’s spokesman, Emma Powerful.

The statement reads partly: “Hope Uzodinma of Imo State is killing his people in honour of his agreement with the caliphate and consistently lies to the public.”

“The head of this murderous militia named Ebube-Agu in Imo State is one drug and cult leader returnee from Mozambique, Mr Izuchukwu Akuegbulanwa {Aka Ogwu}. As a result of his murderous terrorist activities against our people, IPOB hereby declares this Ebube-Agu Commander in Imo State wanted. He is now a wanted person in Biafra land.

“Anybody who gives useful information about him and what will lead to the capture of this murderer will get a reward of 2 million Naira from IPOB. ESN Imo State Command has also been given a matching order to look for him to account for the innocent blood of Biafrans his criminal gang has wasted.”

See Also “Restrain from any comments on the IPOB” IPOB to Apostle Suleman.

“The deceased were killed by operatives of Ebubeagu while returning from a wedding. However, the security outfit and security agents claimed those killed were criminals. The Department of State Services, DSS, classified those killed as members of ESN and not wedding guests.

DSS disclosed that the youths were killed during an exchange of fierce gunfire with a joint security team.