Kanu Sends an important message to Unknown Gunmen in the Southeast.
Advertisement 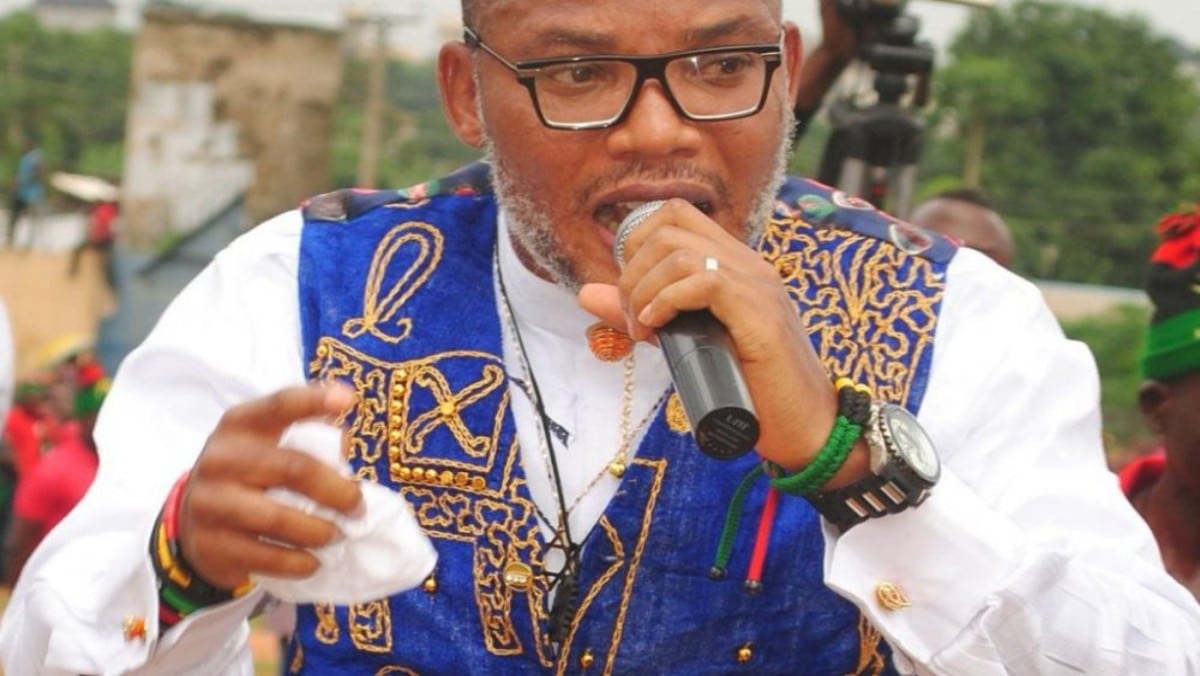 Nnamdi Kanu, the IPOB leader, has sent an important message to unknown gunmen in the Southeast.

The IPOB leader expressed his sadness over the bloodshed in the South-East and urged all those responsible to stop.

On Monday evening, Kanu spoke from the custody of the Department of State Services, DSS, in Abuja, where he was hosting his brother, Prince Emmanuel Kanu.

According to the IPOB leader, all those responsible for the region’s insecurity should be held accountable for their atrocities.

Emmanuel said the IPOB leader was “saddened by the reports of killings across the South-East.

“My brother does not believe in bloodshed and felt too bad that bloodsuckers had been on the prowl in the South-East almost unchallenged,” he told Vanguard.

Kanu claims that Igbos are not known for cannibalism.

Unknown gunmen assassinated military officers on their way to their wedding in Imo State a few weeks ago.

Unknown gunmen’s activities in the Southeast have recently increased.

Last week, a member of the Anambra State House of Assembly, Okechukwu Okoye was also beheaded by unknown gunmen.