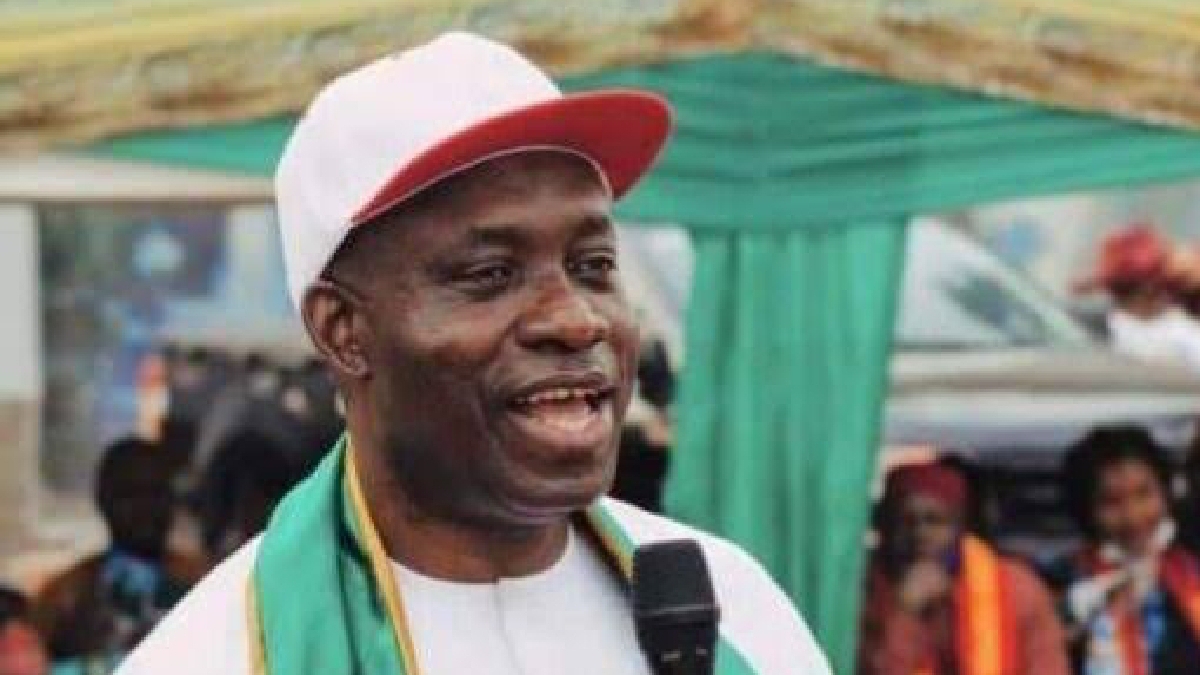 Following the worsening insecurity in the country’s south-eastern region, Anambra State Governor Charles Soludo has stated that the “unknown gunmen” responsible for the killings are Igbos.

Soludo made the remarks while declaring a curfew in seven Anambra state Local Government Areas.

He went on to say that Anambra is the prime target because it is the most lucrative location in the South East for kidnapping for ransom, and the gunmen’s massive propaganda machines are largely funded by their foreign sponsors.

The Governor went on to say that they’ve tried everything to indoctrinate the public with false emotional narratives and divert attention away from their true goals.

He also wondered why those who claim to be “fighting for the people” kill the same people at random, destroy their livelihoods, and prevent their children from attending school.

“Let us be very clear. These criminals causing mayhem in Anambra, albeit of disparate groups and gangs, are Igbos (dominantly from other South East states) whose real objective is lucrative criminality and foisting their idolatrous religion on the region.

“Unfortunately, every criminal gang (including cult groups) claims to be a “liberation movement”, making it difficult to differentiate between any genuine agitators from criminals. Unfortunately also, the criminals now dominate the space.

“What has agitation got to do with kidnappings including kidnapping of priests of God, invasion of churches and tabernacles including desecration of the Alters of God? Why is it that everywhere they gather and in every camp they operate, there is a Deity/idol to which they routinely offer blood in sacrifice?”

“From accounts of those kidnapped and later freed the stench of dead bodies in the camps cry up to heaven. We see videos of them and their idol worship; we note their threats to priests and bishops, including threatening to take over some churches?

“The people of the South East, especially Anambra, are predominantly Christians. But with this gang, idolatry is back with vengeance.

“They forcefully try to convert people, especially the young ones to idolatry by initiating them into cults, swearing oaths to their Deities, with the promise of invincibility. Consequently, these youths join them as members and informants.

“Desecration of our culture: Spilling of the blood of the innocent is considered an abomination by our culture and by our Christian religion. We understand that they kill and harvest human organs for rituals and human sacrifice in their so called camps.

“With their new religion of idolatry and deadly weapons which they use to kill at random, they have tried to create a culture of fear and silence. More recently, the people have begun to question their propaganda, motive and means and they know that they have lost the sympathy of the people.

“That explains why they desperately tried to ignite a national inter-ethnic crisis by killing some innocent northerners who have lived peacefully in our state for decades to divert attention from their criminality and then seek to re-brand themselves as “defenders of the people”.