Gov.Yahaya Bello Bans the use of Nose
Advertisement 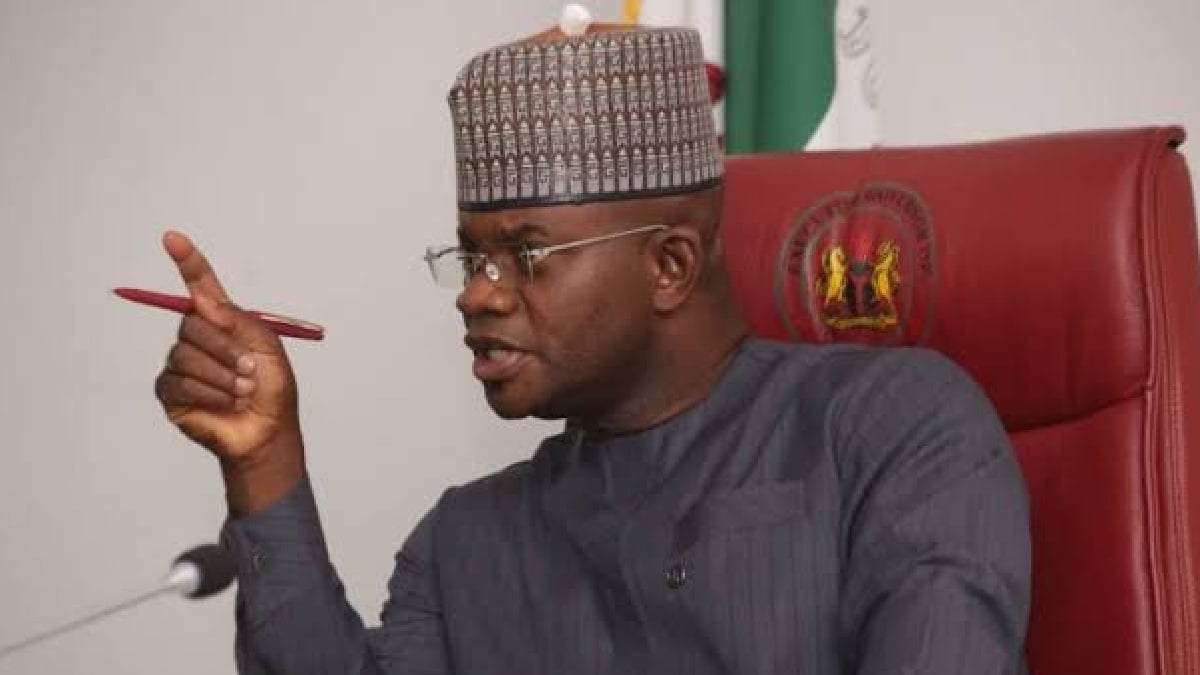 The usage of nose masks and brothels in Kogi State was outlawed on Tuesday by Governor Yahaya Bello, who claimed that they encourage immorality and crime there.

In a meeting with local government chiefs, traditional leaders, and representatives of the government’s security services, Mr. Bello made this statement.

“We are aware that some criminals will take a machine or keke NAPEP and wear a face cap and nose mask and be spying or going for criminal activities. Therefore, except in hospitals or related institutions, use of nose masks in public is hereby banned and prohibited in Kogi State,” the governor declared.

“All brothels as from today are closed down completely. All brothels, not hotels but brothels where acts of criminality or certain immoral acts are taking place in the state are hereby closed down,” Mr Bello added.

The governor further warned that brothels that operate in the state will be demolished as from tomorrow, August 3, 2022.

The announcement by the governor followed a gunman attack on Sunday in the Jidda-Bassa community of the Ajaokuta Local Government Area that claimed the lives of three police officers and five vigilante men. While the local government chairman was being questioned about the attack, a traditional leader in the region was suspended.

Charging security agencies, traditional rulers and local government chairmen in the meeting to collaborate to support his government to combat crime and criminality in the state, Mr Bello vowed to get those behind Sunday’s attack dead or alive.