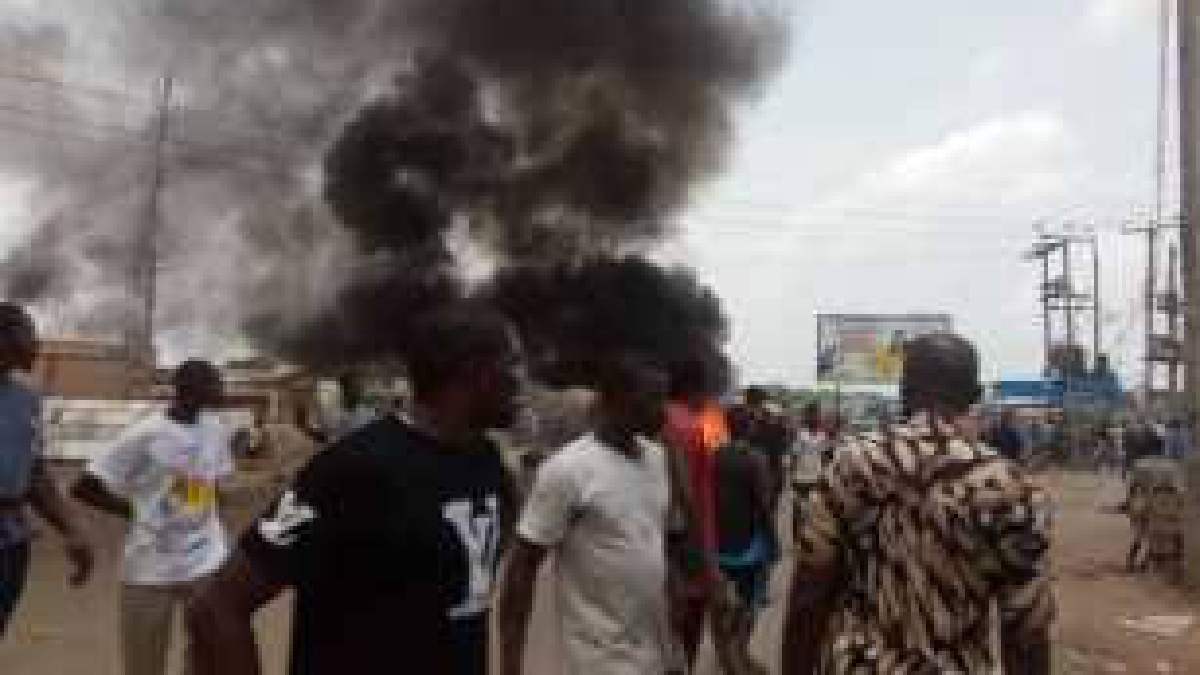 A fight between Okada riders and traders in Abuja is said to have killed five people.

Houses were also set on fire in a clash at Dei Dei, a community in Abuja Municipal Area Council (AMAC) of the Federal Capital Territory, according to DailyTrust (FCT).

According to a resident, an accident involving a biker resulted in the breakdown of law and order in the community.

“Five persons that I know have been killed in this incident. We have been calling for security intervention to no avail,” said the resident who pleaded anonymity. “We are really worried that this crisis is tilting towards ethnic dimension.”

The traders were said to have attacked the rider, whom they blamed for the passenger’s death due to his recklessness.

The okada riders’ colleagues reportedly moved to save him from the attackers, and the situation quickly devolved.

Another account has it that the driver of the trailer which crushed the passenger to death was attacked and some persons mobilised to defend him.

Security operatives have moved to the scene to prevent further violence.

The Abuja incident happened at about the time Governor Babajide Sanwo-Olu reimposed a ban on Okada riders in some areas of Lagos over the killing of a sound engineer.

The engineer was killed and set ablaze in the Lekki axis of the state last weekend.