Anambra Government Pays Condolence Visit to Husband Of Pregnant Woman Killed Along With Her 4 Children.
Advertisement 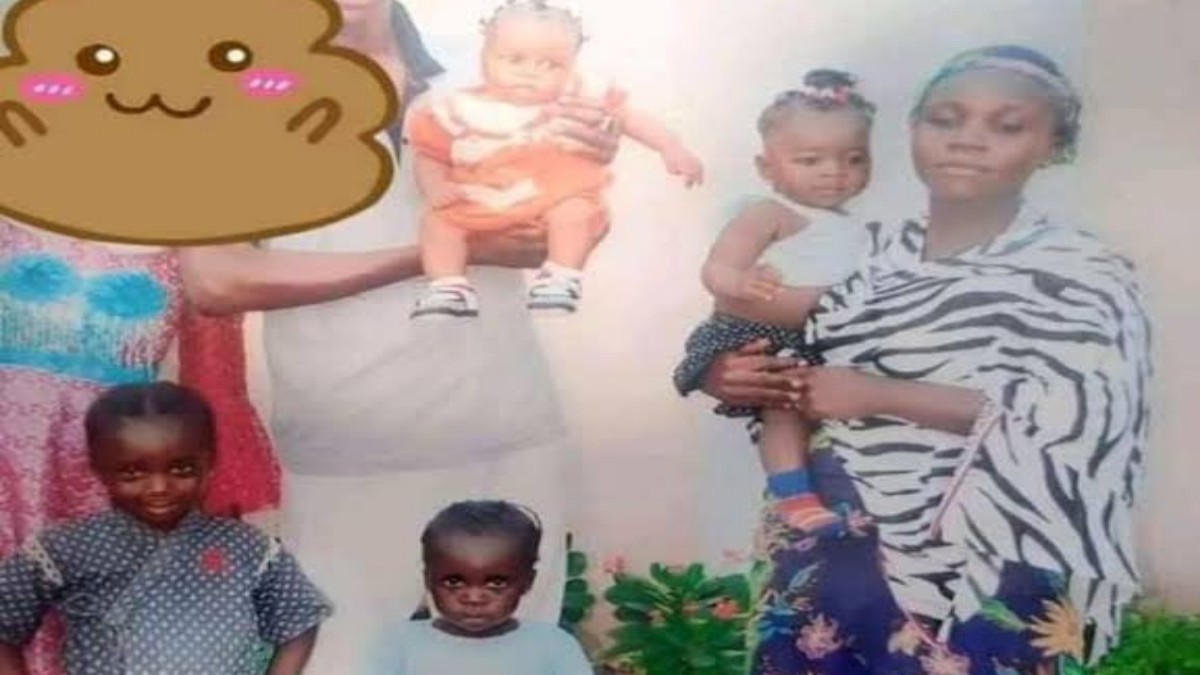 According to SaharaReporters, Anambra State government officials paid a condolence visit to Mr. Jubril Ahmed, the husband of the late Hariri Jubril, a pregnant woman who was killed alongside her four children in the state by gunmen.

According to reports, gunmen whose identities have yet to be revealed murdered Harira Jibril, 32, and her four children, Fatima, Khadijah, Hadiza, and Zaituna, who were nine, seven, five, and two years old, respectively.

According to a media report from the governor’s media office, a state delegation led by the Commissioner for Information, Mr. Paul Nwosu, and comprised of the Commissioner for Women and Social Development, Ify Obinabo, and the Press Secretary to the Governor, Mr Christian Aburime, met with Jibril at the Cattle Market in Amansea.

Nwosu, who delivered the governor’s, Soludo’s, and Ndi Anambra’s condolence message to the deceased’s family, explained that it was not a targeted attack on a specific tribe or religion.

While describing the incident as shocking and unfortunate, he noted that the governor would have come in person, but due to other security concerns, he sent the delegation to express his condolences to the Hausa community.

He stated that Ndigbo and other tribes have lived in peace and harmony for a long time and urged them to go about their business.

Also speaking, Obinabo, the Commissioner for Women and Social Development, urged the gunmen to reconsider for the sake of the unborn generation, reminding them that Anambra people were primarily travelers.

Mallam Gidado Sadiq, leader of Miyetti Allah in the South East, described the incident as “horrible” and thanked the governor for sending the delegation.

While pledging to continue working with the government to bring peace to the state, he stated that their people living and doing business in Anambra are aware that they are not the target, recalling that a lawmaker in the state was also killed in a gruesome manner.

The widower stated that he lacked the ability to express himself verbally. Usman Farang, the Sarkin Chamber of Anambra State, prayed for an end to the violence.

The visit was attended by Alhaji Bello Maigari, Chairman of the Amansea Cattle Market, Suweiba Musa, younger sister of the late Harira, and members of the Amansea Hausa Community.

In Anambra State, Jubril works as a security guard.

During the visit, the bereaved were given a cash donation.