Inflation in the United States Rose again in November, reaching its highest level Since 1982.
Advertisement 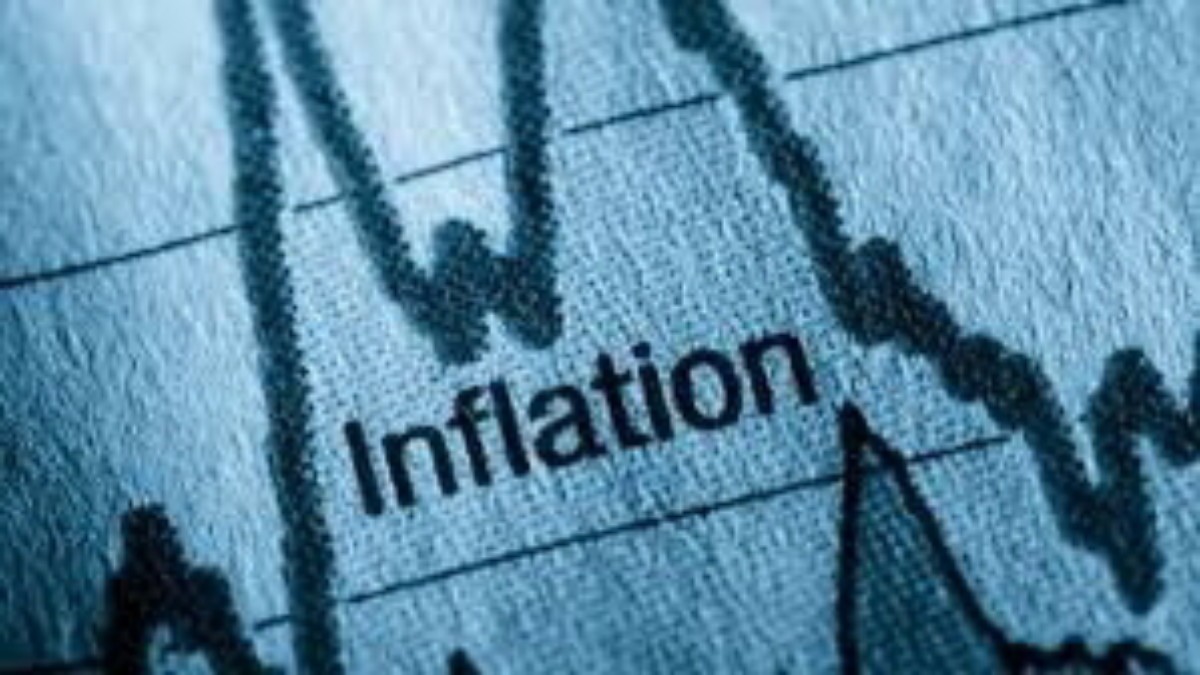 Inflation rose again in November, with prices rising at their fastest rate since the 1980s, as housing costs rose at an all-time high and food and energy prices remained high.

According to the U.S. Bureau of Labor Statistics’ Consumer Price Index, prices of goods and services in the United States rose 0.8 percent in November, marking the third consecutive month of inflation.

As inflation continues to rise, it has a disproportionate impact on low-wage earners, according to several economists.

Shelter costs, used cars and trucks, new vehicles, household furnishings, apparel, and airline fares were among the most expensive in November.

See Also “By this time next year, I’ll Get a Grammy”-Whitemoney

In November, prices for auto insurance, recreation, and communication all fell.

Housing prices have been particularly high, contributing to higher inflation figures, according to Charlie Biello, founder and CEO of Compound Capital Advisors.