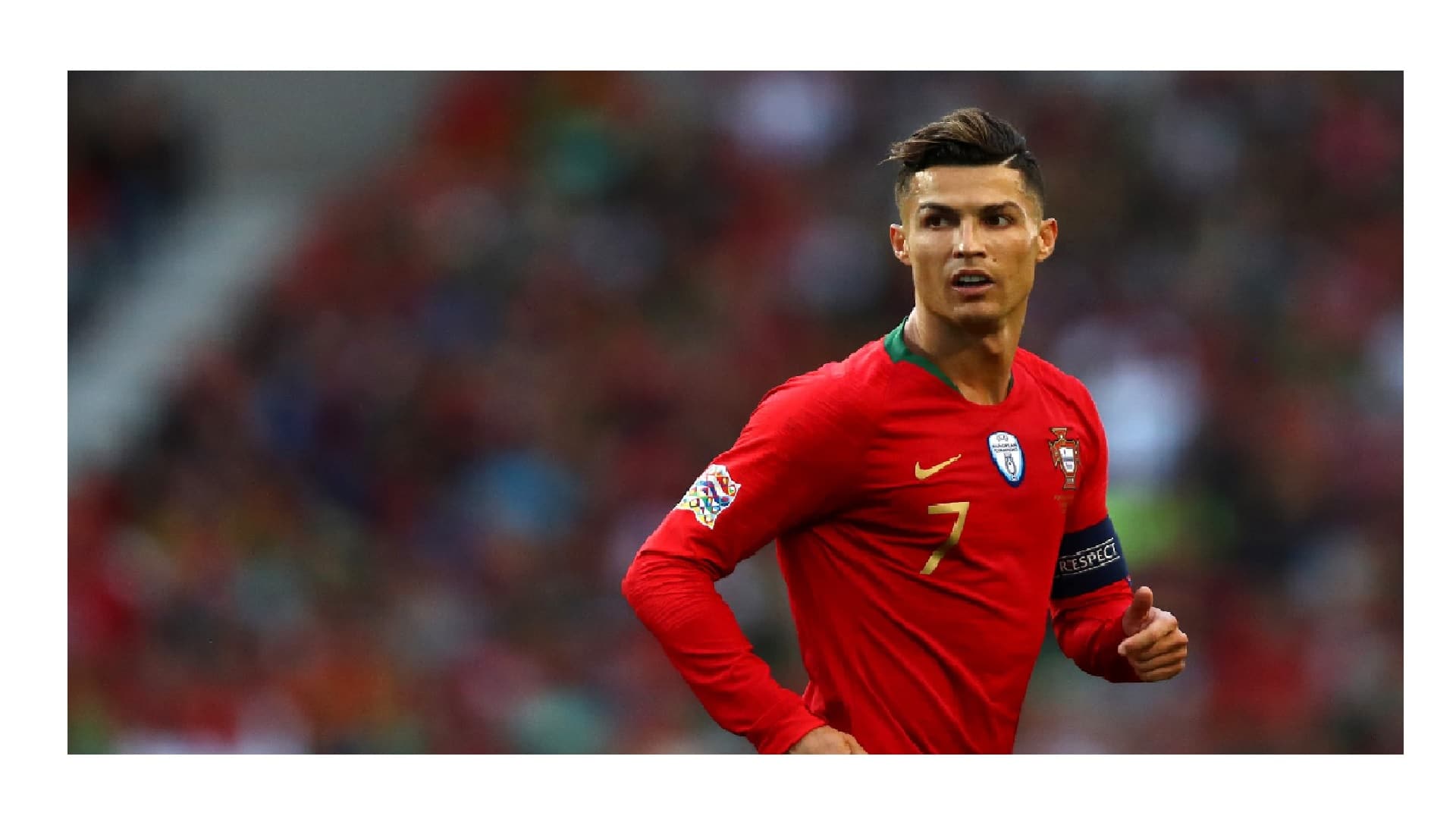 Mario Diks, the assistant referee that ruled Cristiano Ronaldo’s ‘goal’ against Serbia hadn’t crossed the line, has been dropped from the Netherlands’ officiating team for Euro 2020.

See also; Chelsea doesn’t seem to be tired of signing players; See who’s likely to be their next signing.

Match referee Danny Makkelie publicly apologised for the mistake after the game, and has now dropped Diks from his set-up ahead of this summer’s European Championship.