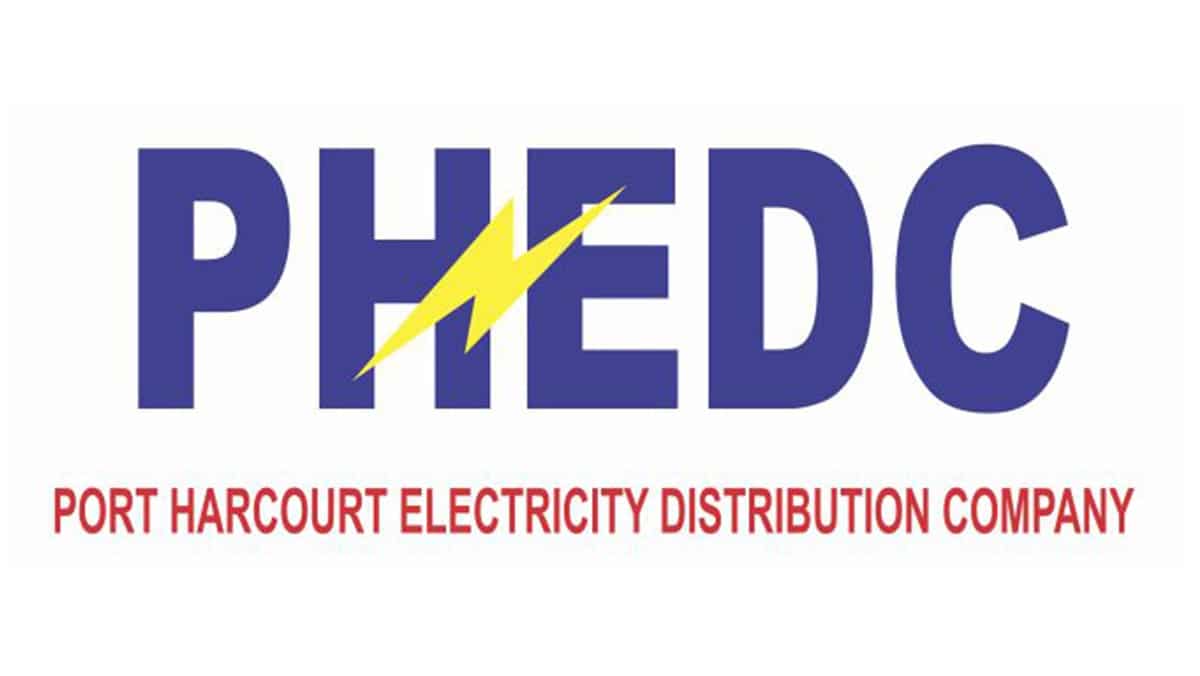 A group which refers to itself as concerned consumers of Port Harcourt Electricity Distribution Company supply is now staging a protest match at the headquarters of the PHED over they called ‘constant over-billing by the electricity distributor’.

They had earlier called on other aggrieved residents of Rivers State over they called ‘constant over-billing by the electricity distributor’ to turn out en-masse for a protest visit to the PHED corporate headquarters in Port Harcourt.

The concerned electricity consumers said they had tried all they could to get their local PHED officials to solve several issues affecting them but these efforts yielded no results, forcing them to take their complaints to the corporate headquarters of PHED.

Some residents of Port Harcourt have continuously complained of receiving electricity bills that were outrageously higher than what they believe they should be paying, with their complaints falling on deaf ears.
One of the concerned electricity consumers, Mr. Kofi Bartels, told news men that PHED as a public service provider is expected to listen to the complaints of its customers.

A lawyer and human rights advocate, Mr. Higher King, also said that PHED has no right to disconnect its customers without prior notice in accordance with Section 94 of the Electric Power Sector Reform Act (2005)

As at the time of writing this report, the officials of PHED had not commented nor addressed the protesters