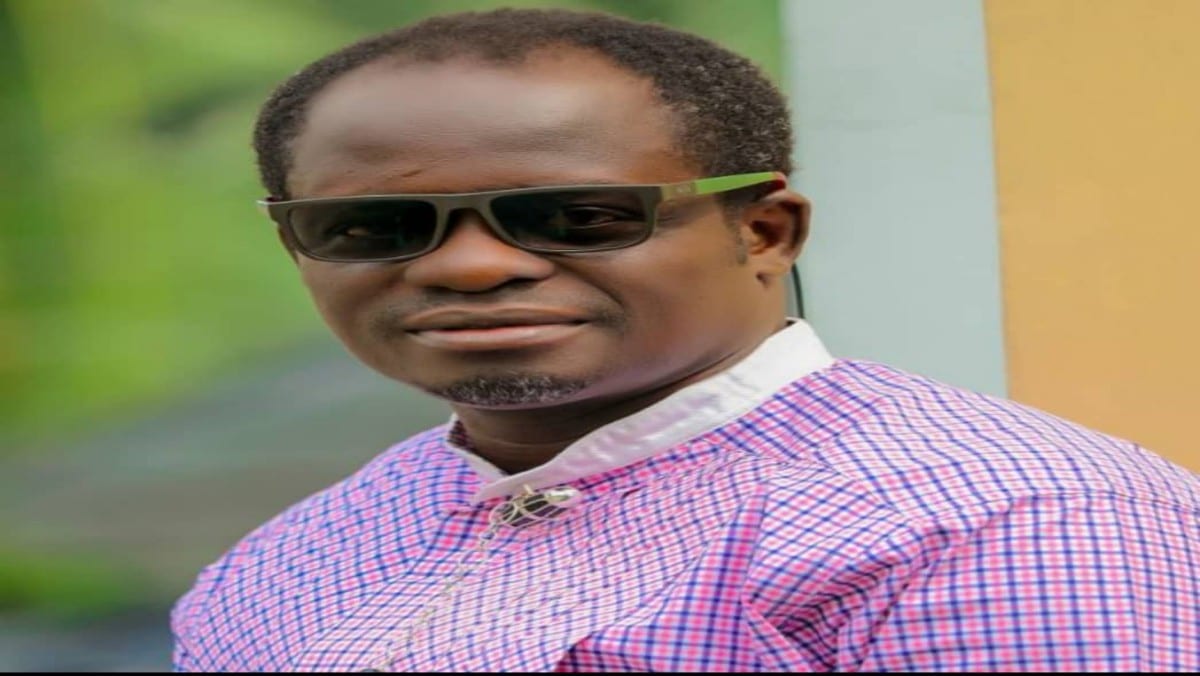 Worried by the lack of functional Hospitals in Andoni Local Government Area due to insecurity which affected healthcare providers in the area, the Chairmanship Candidate of the Peoples Democratic Party of Andoni for the April 17th Council Poll, Erastus Awortu has pledged to restore healthcare services in the area and address the rot in the Education system of Andoni if elected.

The Andoni PDP Candidate while addressing the electorates during a Ward-to-Ward campaign at Ngo, Agwut-Obolo and Unyeagala Communities of Andoni assured that his administration would tackle the infrastructural deficit in the Health and Education Sectors as well as intervene in road infrastructure.

Erastus Awortu promised to allot most employment opportunities in the Council to youths below 35 years.

He also pledged to create equal opportunities for everyone and abolish employment racketeering and other unwholesome practices militating against efforts of Indigenes of Andoni in securing employments in oil companies operating in the area.

The PDP Chairmanship Candidate of Andoni Erastus Awortu also appealed to armed gangs in the area to sheath their swords and embrace peace in the interest of the development and economic prosperity of the area.

Erastus Awortu also appealed to Traditional Rulers, Chiefs, Elders, Religious Leaders as well as Parents and Guardians not to condone or cover up criminality and vices that are inimical to the peace and stability of Andoni.

He led hundreds of his supporters to declare support for the PDP Candidate during Party’s Ward-to-Ward Campaign at Ngo, Agwut-Obolo and Unyeagala of Andoni.