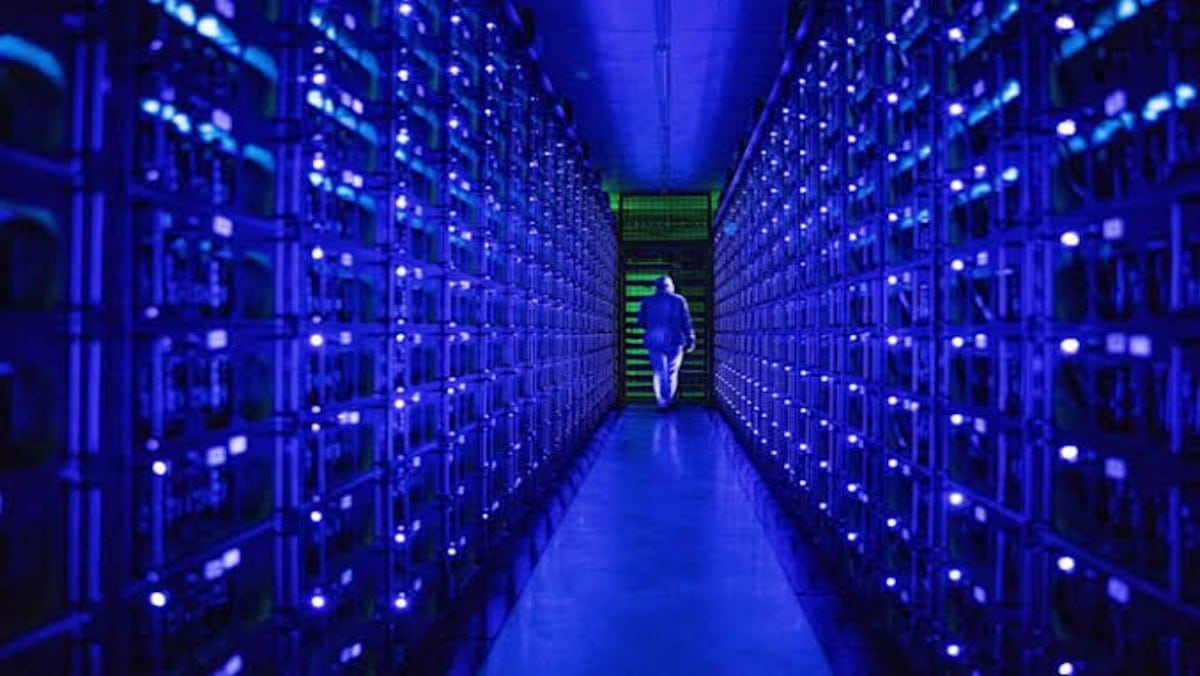 Officials also launched an investigation and blocked the accounts of the platform.

Earlier this week, a second Turkish platform, Thodex, shut down holding investments from about 390,000 users.

Increasing numbers of people are opting to use cryptocurrencies in Turkey in an attempt to protect their savings from a sharp decline in the value of the local currency, the lira. But the Turkish cryptocurrency market is unregulated.

Last week, Turkey said it would ban the use of cryptocurrencies to pay for goods and services from 30 April.

Mehmet Nadir Yagci, a prosecutor in the south-western city of Mugla, said the four arrested were administrators and personnel of the platform.

On Friday, Vebitcoin announced on its website it had stopped all activities “in order to fulfil all regulations and claims”. It was not immediately clear how many people had been affected.

“Due to the recent developments in the crypto money industry, there was a much higher density in our operations than expected. We would like to state with regret that this situation has led us to a very difficult process,” it said.

Meanwhile, Turkey has issued an international arrest warrant for the Thodex founder, Faruk Fatih Ozer, who reportedly fled to Albania with an alleged $2bn (£1.4bn) from investors.

Police also arrested 62 people over alleged connections to Thodex. Mr Ozer called the allegations against him “baseless” and said he was in Albania for work meetings.

On Wednesday, Thodex posted a message saying it needed five days to handle an unspecified outside investment before it suspended trading. An investigation into the platform has been launched.