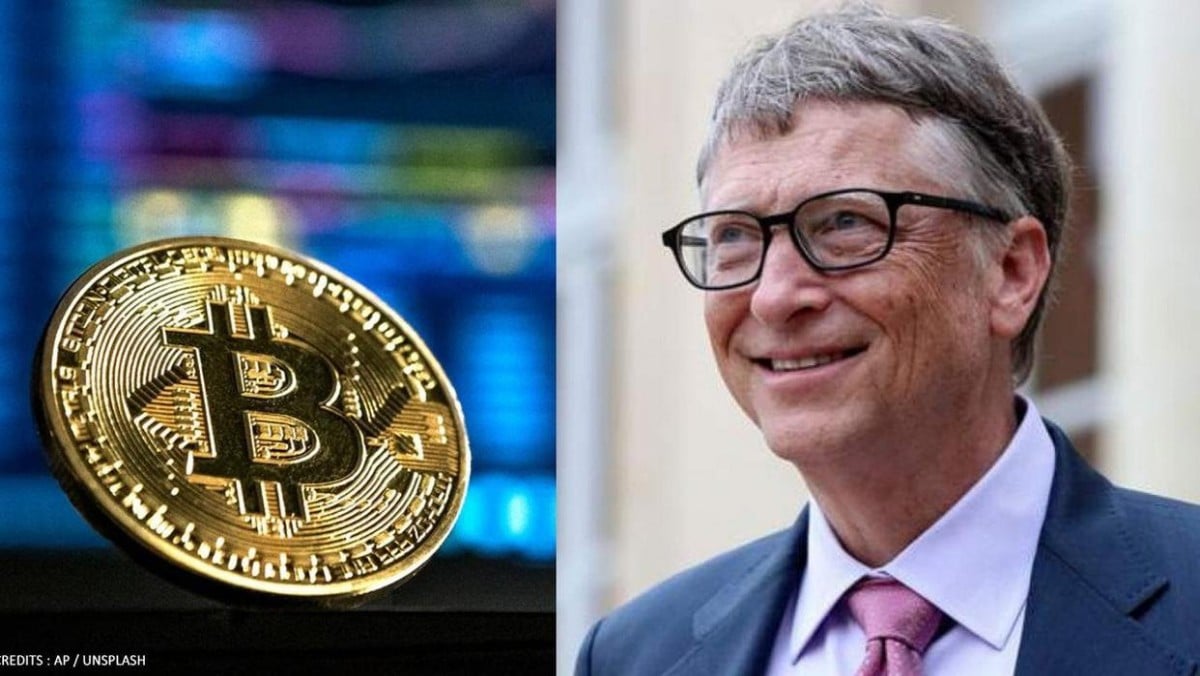 Microsoft co-founder Bill Gates is ‘betting on the total collapse’ of Bitcoin. Analysts believe as cryptocurrency plunged 15% over the weekend, reported Express. The dip in the value of Bitcoin came after a record high of over $64,000 on April 14 following the stock market debut of America’s largest exchange for the tokens, Coinbase Global Inc. Even though the prices remained steady after that, the value is reportedly still down by nearly 12% from last week. Reportedly, Gates believes that things will continue to get only worse with passing time.

The video dates back to former Microsoft CEO’s remarks in 2013 when he called the cryptocurrency ‘tour de force’ and an ‘area where governments are going to maintain a dominant role.’ the analysis then fast-forwarded to another interview of gates in 2021 where his opinion on Bitcoins changed entirely. He said, ‘I don’t own Bitcoin, I’m not shorting it, so I take a neutral view…Moving money into a digital form and getting transaction costs down is something the Gates Foundation does in developing countries.’

On April 13, the price of Bitcoin hit a record high of $ 64,000. A day before, Bitcoin had broken its previous record of an all-time high. But it fell by more than 9% on Sunday and has now dropped to over 15%, as per the data by CoinDesk. Several other cryptocurrencies also plunged with Ether, the second-largest dropping over 10% to $2,145.