"Robots will pay Taxes in the Future"-Bill Gates
Advertisement 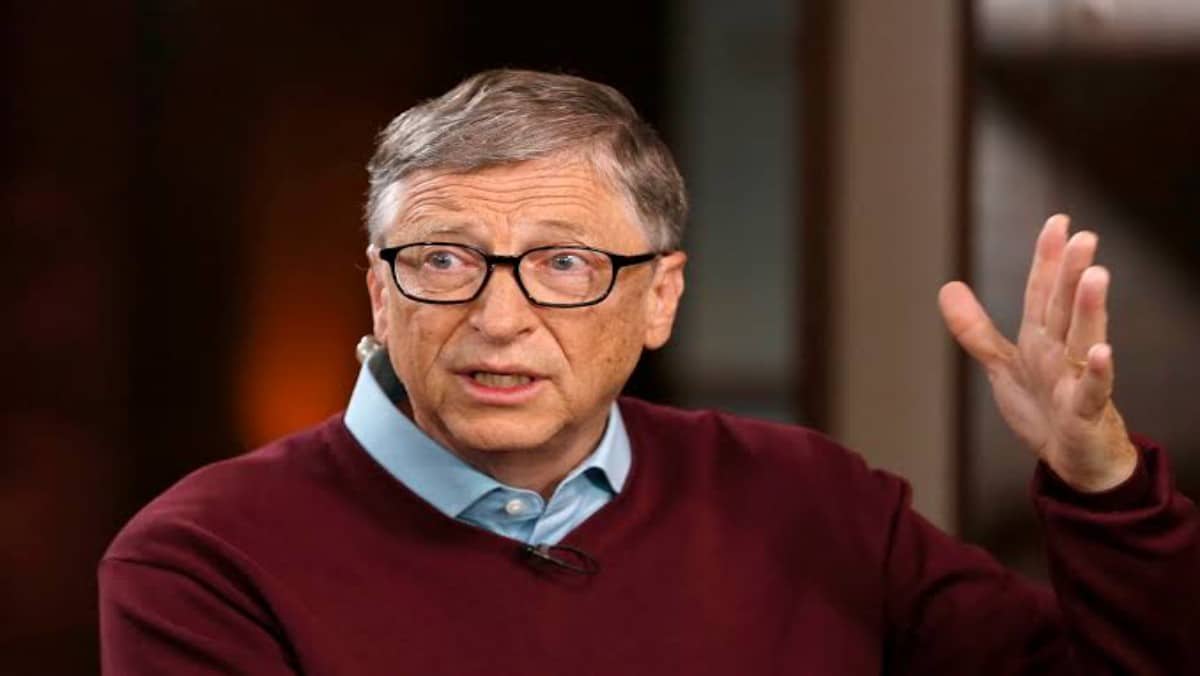 BILL GATES made a prediction about the future of jobs and the eventual automation of services – including the fact robots may be taxed.

In a 2017 interview with Quartz, the multi-billionaire predicted that most jobs could be performed by robots. With this in mind, the philanthropist argued that we should introduce a “robot tax” – the profits from which could fund schools, care homes and other government run facilities.

He said that, in the future, “there will be taxes that relate to automation”.

Mr Gates added: “Right now, the human worker who does, say, $50,000 worth of work in a factory, that income is taxed and you get income tax, social security tax, all those things.

“If a robot comes in to do the same thing, you’d think that we’d tax the robot at a similar level.”

As bizarre as the concept seems – even bridging into the realm of science fiction – the system could help people with lower incomes.

According to a report from the Progressive Policy Think Tank (IPPR), around 44 percent of UK jobs could be automated – worth around £290bn.

Proponents of the prediction believe that, eventually, robots will generate so much taxable profit that humans will be able to live without working.

However, critics have warned that, with so many robots replacing human jobs (approximately 13.7 million according to IPPR), a robot tax would only serve to slow the transition to automation.

Mr Gates warned it is important to manage the displacement automation will produce.

Mr Gates added: “You ought to be willing to raise the tax level and even slow down the speed [of automation].

“You cross the threshold of job replacement of certain activities all sort of at once.”

Experts have also warned that automation could lead to income inequality, but lawmakers have neglected to look into tax policy in regards to the situation.

In a 2018 academic paper, Professor Ryan Abbott, professor of law at the University of Surrey, argues: “The tax system incentivizes automation even in cases where it is not otherwise efficient.

“The more ethical dilemma is how egalitarian a society we want to have.

“Income disparity is already a serious problem and automation is likely to make it worse unless we have a more progressive tax system.

“This is because automation is likely to reduce government tax revenue at the same time that it will require greater investments in worker retraining and social benefits.”