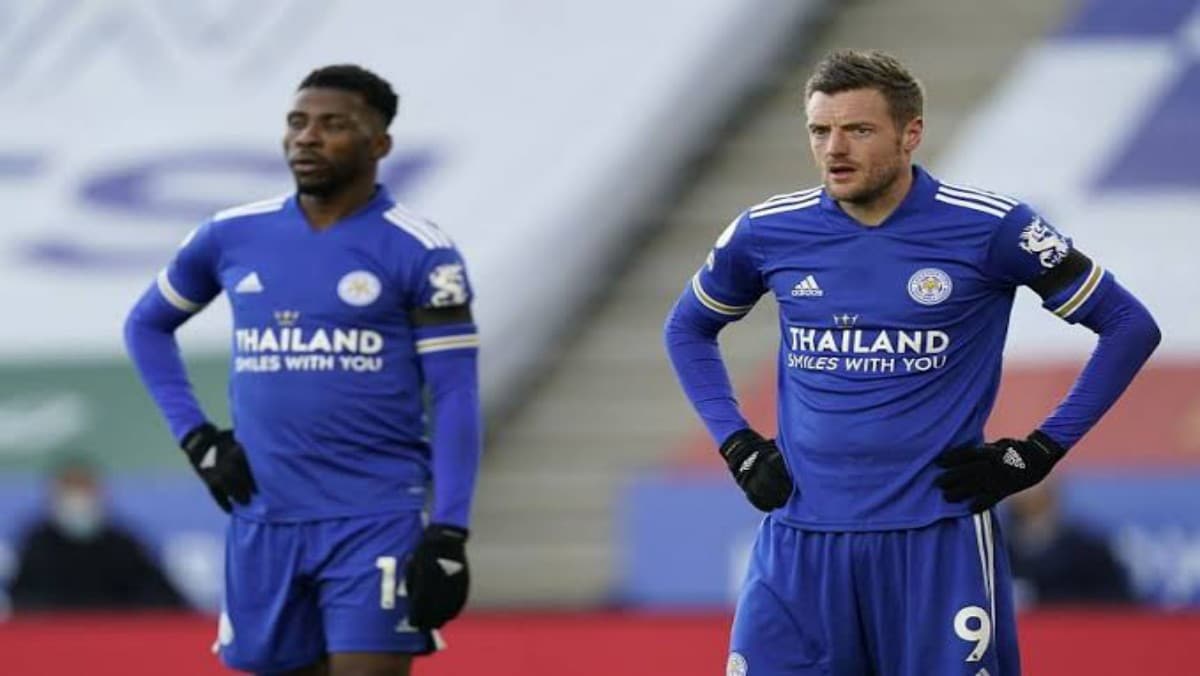 Leicester have made it through to the FA Cup final after beating Southampton 1-0 in their semi-final clash at Wembley stadium on Sunday.

The Foxes sealed their victory in a cagey encounter thanks to Kelechi Iheanacho’s winner after 55 minutes.

Jamie Vardy picked up the ball down the left flank with a stunning twist around Jan Bednarek and passed it to Iheanacho whose first shot was blocked and the second went behind Fraser Forster’s net.

Kelechi Ihenacho has been in a form of his life in recent weeks. If the league season started in February 2021, Kelechi Ihenacho would’ve been the highest goal scorer; he has scored 8 PL goals since February, the highest in England during the same period.

Leicester are now set to take on Chelsea in the FA Cup final next month.

Government limits oxygen supply to industry, diverts it for medical use to battle Covid -19