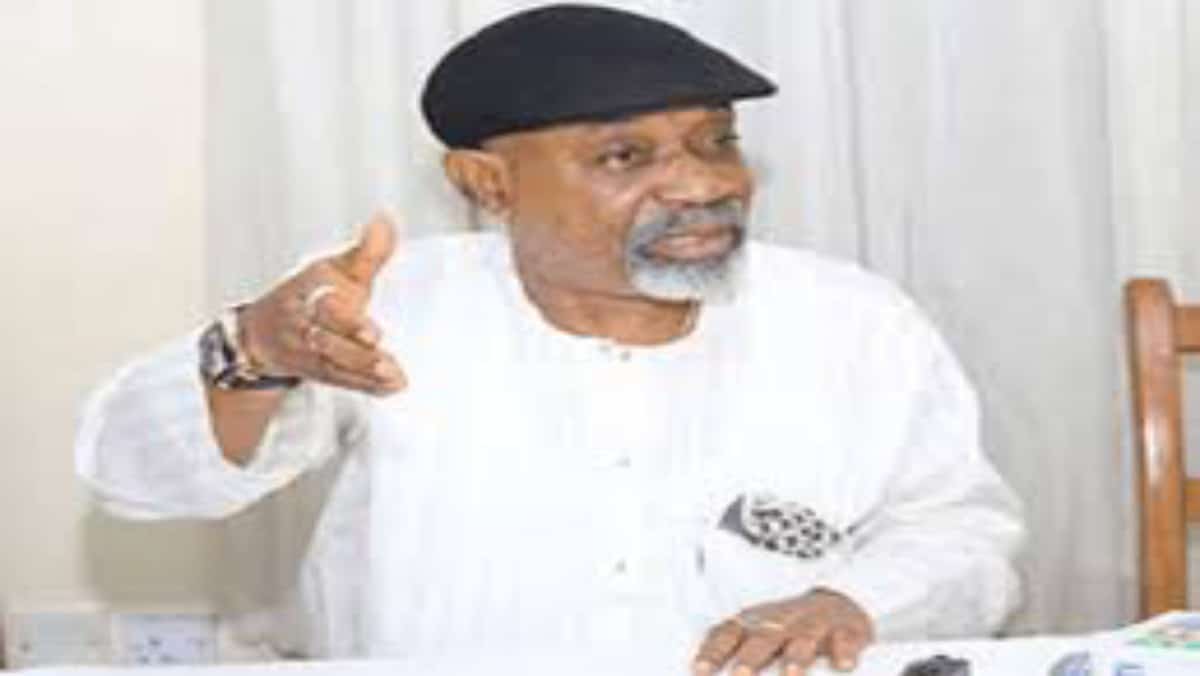 The former national auditor of the All Progressives Congress (APC), Chief Paul Chukwuma, has told the party in Anambra State that the Minister of Labour and Employment, Sen. Chris Ngige, remains the leader of the party in the state. This is according to a story on the Nation Newspaper.

The report said He spoke at the weekend at the APC secretariat in Awka, when one of the leading governorship aspirants, Sen. Andy Uba, visited the party executives, where he donated 10 Sienna vehicles to the party.

See also The Power of the Resurrection

Addressing the APC leaders led by their state Acting Chairman, Sir Basil Ejidike, the former national auditor, who is equally Uba’s campaign director general, said every member of the party should see Ngige as the leader of the party.

The report quoted Chukwuma to have said there was no faction in Anambra State APC, noting that members were united under the headship of Sen. Ngige and Basil Ejidike as the acting chairman.

He urged the party supporters in the state to see Ngige as the leader of all.

Chukwuma described Uba as a humane person, who, according to him, had contributed to the state’s development since 19 years ago.

He said with his understanding of politics, he decided to join the Uba train because he believed in the capabilities of Sen. Uba to wrest power from the All Progressives Grand Alliance (APGA)-led government.

He enjoined party members to key into the Uba agenda of becoming the next governor of Anambra State.

However, Chukwuma dispelled rumours in some quarters that Uba was gunning to circumvent the democratic process of electing a standard-bearer in the APC.

He described it as the handiwork of opposition parties, saying the campaign train would embark on a local government tour from today.

Chukwuma said the time had come to ensure that Anambra was connected to the centre, to get more federal patronage, jobs and infrastructure for the people.