Coronavirus; Canada, Now omg of the Most Vaccinated Countries.
Advertisement 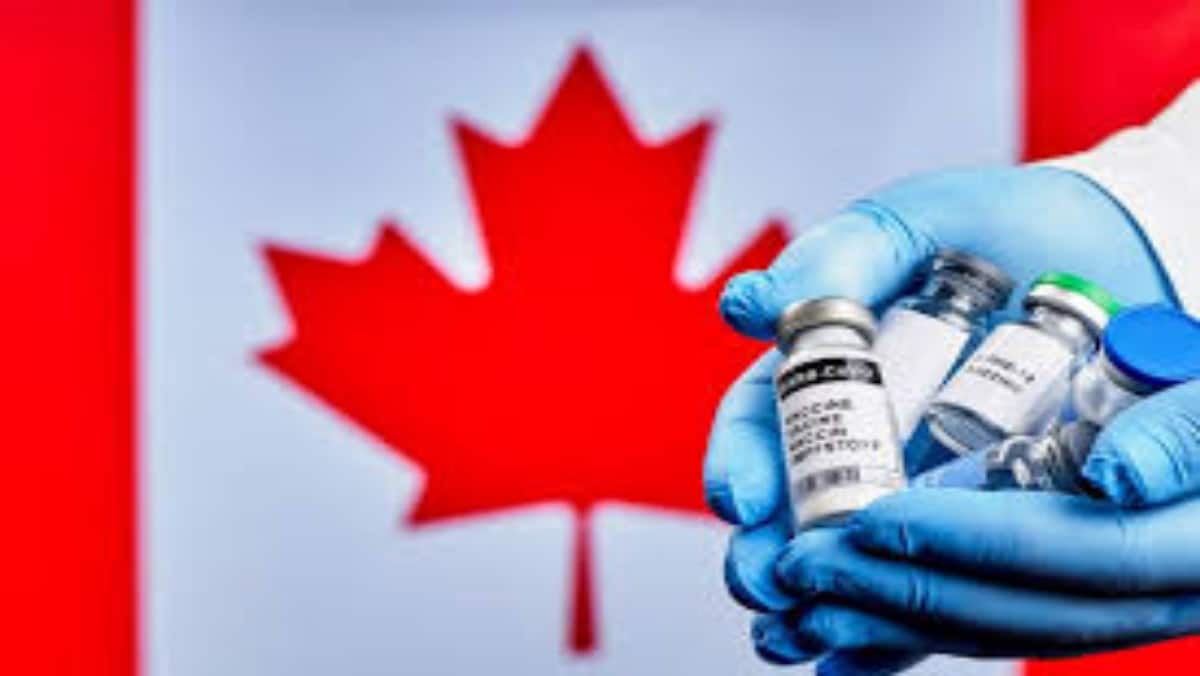 After lagging behind other countries in the early months of vaccination, Canada is now among the leaders when it comes to the percentage of the population vaccinated against COVID-19 with at least one dose.

So far, Canada has vaccinated 58 per cent of the total population with at least one dose, putting the country just behind Israel, which has plateaued at around 63 per cent of its population, and roughly neck-and-neck with the U.K.

That means Canada is among the highest ranks of other large countries, and not far behind the global front-runner for first dose — an island nation in the Indian Ocean.

See also Coronavirus; Over 100m people have been fully vaccinated in the US

Seychelles has already hit more than 70 per cent of the country being vaccinated — though it’s worth noting that country only has a population of around 97,000. It primarily used the Sinopharm vaccine developed in China, which hasn’t been approved for use in Canada.

The United States, which is also aiming for a 70 per cent vaccine coverage by July 4, is now seeing an increase in people willing to take the vaccine after several months of stagnant vaccination rates. This comes after states and communities put in place financial incentives or other types of rewards to encourage people to get the jab.

Still, the U.S. has only hit roughly half of the population being vaccinated with at least one dose so far, though the country does have a much higher rate of fully-vaccinated residents.

On this side of the border, some experts are now optimistic that we’re headed for the benchmarks set by chief public health officer Dr. Theresa Tam for safely reopening before summer.

“If supply and vaccine hesitancy levels allow, we should be sitting at maybe 75 per cent with the first shot, and 20 per cent with the second shot, by end of June,” said Dr. Dominik Mertz, an infectious diseases physician and McMaster University associate professor of medicine

But there’s a caution: while vaccine demand has been high, the next portion of the population could be harder to reach.