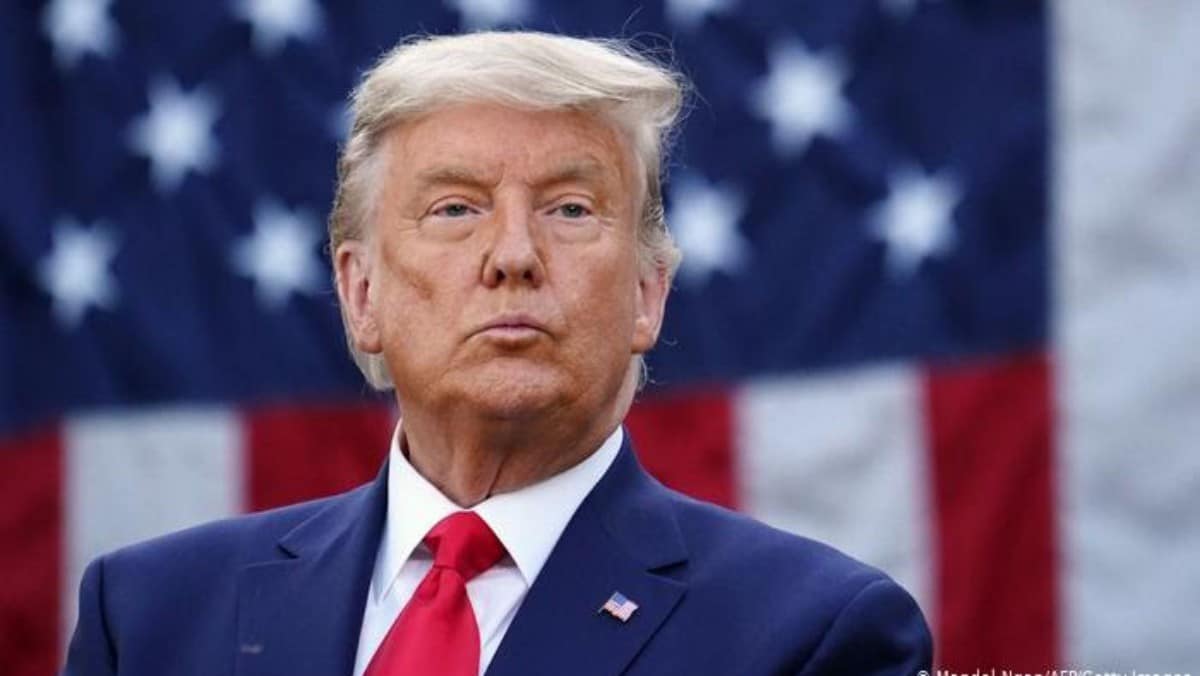 Former US President Donald Trump has sued Facebook Inc., Twitter Inc., Alphabet Inc.’s Google and their chief executives, raising the stakes in his battle against social media giants who have blocked him.

The lawsuits seek court orders to restore his social-media accounts, along with punitive damages, to ensure other users can’t be banned or flagged by the tech giants. The legal team is being led by John P. Coale, a trial attorney involved in lawsuits against big tobacco companies.

Recall that Twitter permanently banned Trump in January for his role in instigating the mob that attacked the U.S. Capitol Jan. 6 in a deadly riot to stop the counting of Electoral College votes for President Joe Biden.

Facebook last month said Trump would remain suspended from its networks for at least two years, with the possibility of being reinstated in 2023 if risk to public safety has subsided.

YouTube, Google’s giant video service, also froze Trump’s account following the Jan. 6 riot. The former president’s videos are still accessible, but he isn’t permitted to post new videos. Susan Wojcicki, YouTube’s chief executive, has said that the company will reverse its policy when it decides that the “risk of violence has decreased,” without providing details.

NetChoice, whose members include Amazon and other tech companies, said the action shows a “deliberate misunderstanding of the First Amendment” and is without merit.

“President Trump has no case,” NetChoice CEO Steve DelBianco said in a release. “The First Amendment is designed to protect the media from the President, not the other way around.”

Trump is seeking to overturn a federal law that shields internet companies from liability for content posted by users. Section 230 of the 1996 Communications Decency Act protects social media platforms from lawsuits accusing them of unfairly removing posts or accounts, among other legal challenges.

The First Amendment prohibits the government from forcing tech companies to leave up or take down certain categories of posts.

The banishment of Trump by major tech platforms reignited Republican calls to revoke the legal shield, arguing that it has enabled social media platforms such as Facebook and Twitter to censor conservative viewpoints.

Trump recently stepped up his public activity by restarting rallies and making a trip to the southern U.S. border last week to criticize Biden’s immigration policies.

He’s backing candidates in the 2022 midterm elections and actively opposing others. He has also held out the prospect of running again for president in 2024.

The former president has been teasing that he’ll launch a new platform that can’t remove him. He said on Dave Rubin’s “Rubin Report” podcast on June 25 that “there’s a lot of platforms out there, that’s what we’re looking at, getting the right platform, a perfect platform, and I think you’ll see something fairly soon.”

The lawsuits aren’t the first time Trump has taken aim at Section 230. While in office, he tried to get Congress to repeal Section 230 by threatening to veto a Defense Department spending bill.

Democrats have also proposed bills to curtail the legal shield to encourage tech companies to more aggressively rid their platforms of bigotry, abuse, and harassment.

Tech companies have largely resisted changes to the law, fearing that the proliferation of lawsuits will force them to clamp down on the free-flowing user-generated content.

However, both Zuckerberg and Dorsey have expressed openness in recent months to Section 230 reforms.

Without access to the broad reach afforded by social media giants, Trump has struggled to maintain an online presence. He shut down his blog-like “From the Desk of Donald J. Trump,” though he frequently sends out several press statements a day — often targeting fellow Republicans he believes are insufficiently loyal.

A Florida law prohibiting social media platforms from suspending the accounts of political candidates was blocked by a federal judge earlier this month.

Likening the state’s law to “burning the house to roast a pig,” U.S. District Judge Robert Hinkle in Tallahassee said the legislation passed by a Republican legislature and a priority of Governor Ron DeSantis, violates the companies’ free speech rights.