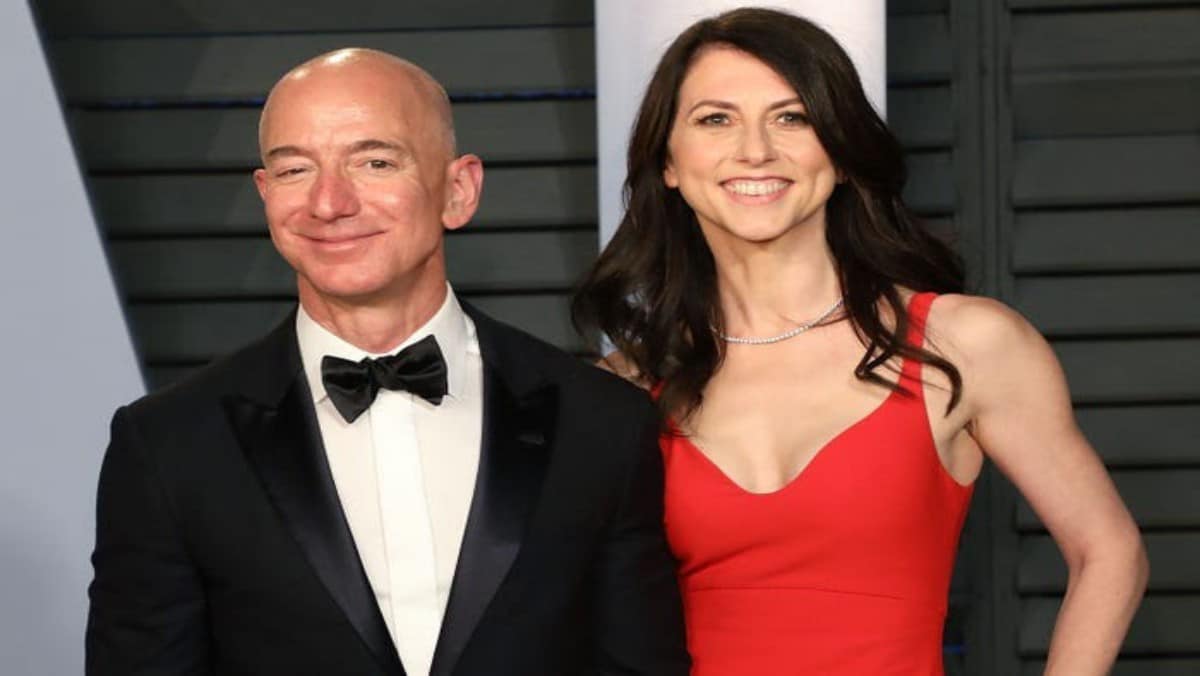 Mackenzie Scott, the ex-wife of Amazon founder, Jeff Bezos, is now the 10th richest person in technology, two years after receiving a substantial divorce settlement from the world’s richest man.

Scott separated from Bezos in 2019 over claims of infidelity with news anchor, Lauren Sanchez.

The couple ended their 27 years marriage with Scott getting $38 billion.

She now worth more than $57.5 billion, according to Forbes.

Scott is now ahead of Dell Computers founder, Michael Dell and China’s e-commerce giants, Wang Xing and Jack Ma, on the rich list.

The woman handed all her interests in Washington Post and Blue Origin as well as the 75 percent stock in Amazon stock to Bezoz prior to their divorce.

Although Scott has committed most of her wealth to philanthropy after giving out about $5.8 billion so far, she remains the highest-paid divorcee in the world.

But that position is under threat from Melinda, wife to Microsoft founder, Bill Gates.

The couple announced their divorce this month and had begun their settlement proceedings.

Melinda received $2.4 billion worth of shares from her estranged husband on May 3.