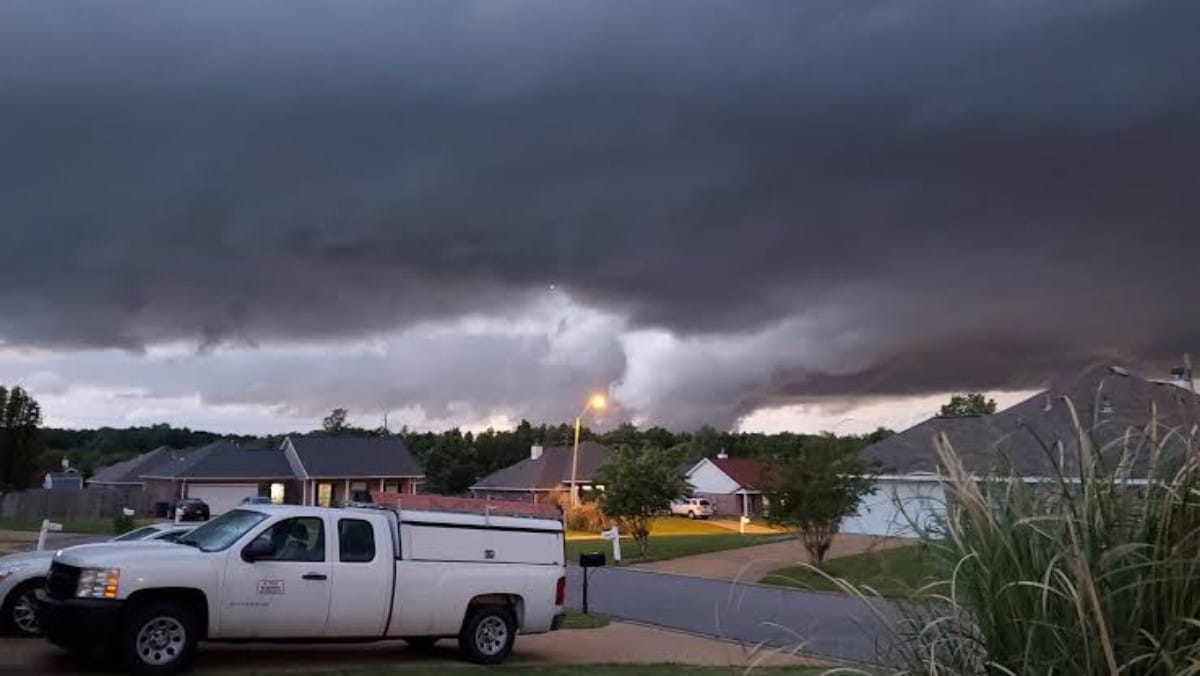 A tornado touched down in the Atlanta area on Monday morning as severe weather threatened more than 100 million people from the southern Plains through the Mid-Atlantic.A tornado warning was issued at about 10:30 a.m. and lasted until 11:15 a.m. ET, with about 450,000 people in its potential path, according to the National Weather Service in Atlanta.

See also Pastor David Ogbueli speaks on the state of the nation.

The storm that prompted the warning is moving to the eastern metro area and has weakened. A severe thunderstorm warning was in effect until 12 p.m. for parts of central DeKalb and southwestern Gwinnett Counties, including Lawrenceville, Lilburn and Stone Mountain.Overall, a tornado watch is in effect until 4 p.m. ET for parts of Georgia and Alabama, including Atlanta, Macon and Montgomery, as additional thunderstorms could produce a few tornadoes in this watch area through the afternoon. Hail up of to 1 inch and damaging winds up to 70 mph are also possible with some of these storms.

TRACK THE STORMS THIS STORM TRACKER FROM CNN>>>