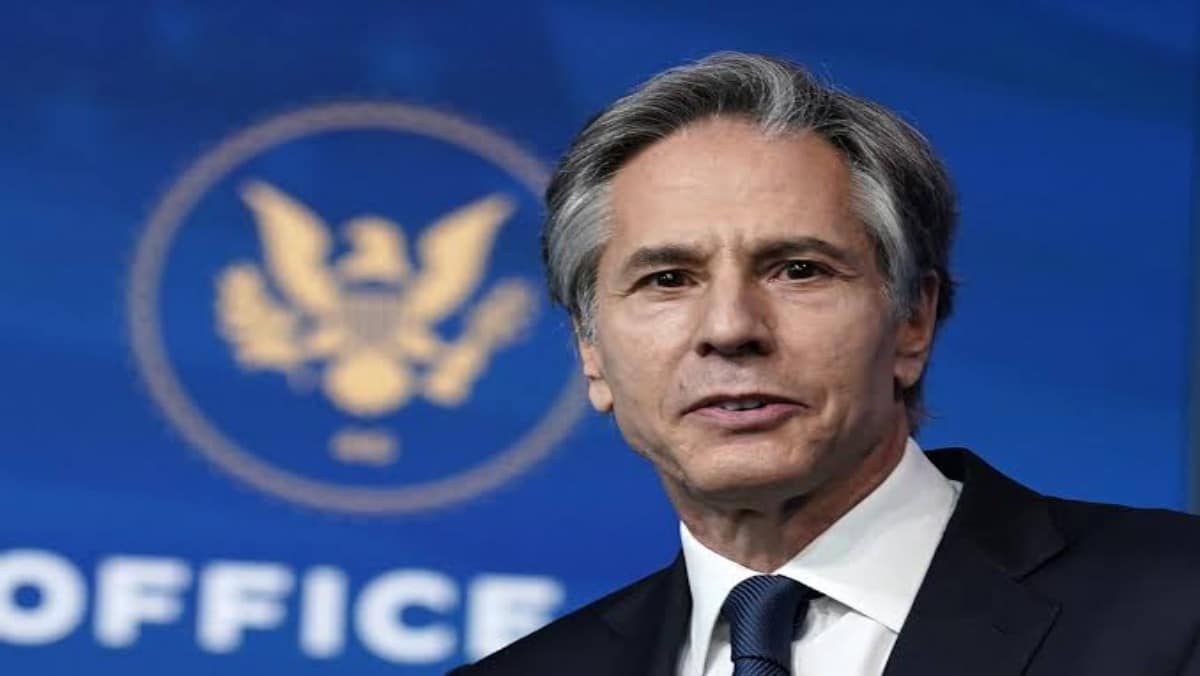 The United States has expressed dissatisfaction at how Nigerian courts continue to convict citizens of blasphemy, sentence them to long-term imprisonment and death.

US Secretary of State, Antony Blinken, stated this during the release of the 2020 International Religious Freedom Report this week.

He also said the Nigerian government has not brought anyone to justice for the “massacre” of members of the Islamic Movement in Nigeria also known as Shiites.

“In Nigeria, courts continue to convict people of blasphemy, sentencing them to long-term imprisonment or even death. Yet the government has still not brought anyone to justice for the military’s massacre of hundreds of Shia Muslims in 2015,” Blinken quoted the report.

He further stressed that religious freedom is a human right and the freedom is enshrined in the Universal Declaration of Human Rights, adding that America will continue to defend freedom of faith globally.

“Religious freedom, like every human right, is universal. All people, everywhere, are entitled to it no matter where they live, what they believe, or what they don’t believe.

“Religious freedom can’t be fully realised unless other human rights are respected, and when governments violate their people’s right to believe and worship freely, it jeopardizes all the others,” the US State Secretary noted.

Significantly, two of the issues – prosecution for blasphemy and the Shiites – raised by Blinken have been matters of concern in Nigeria of late. For instance, the Shiites have for over five years been regularly taking to the streets particularly in Abuja to demand the release of their leader, Sheikh Ibrahim El-Zakzaky, and his wife, Zeenat.

The couple has been in the custody of government’s security agents since December 2015 after a bloody clash between members of the group and soldiers in the convoy of the former Chief of Army Staff, Lt.-Gen. Tukur Buratai, in Zaria, Kaduna State.

2023 presidency; ‘I won’t disappoint Nigerians asking me to run’ – Bello