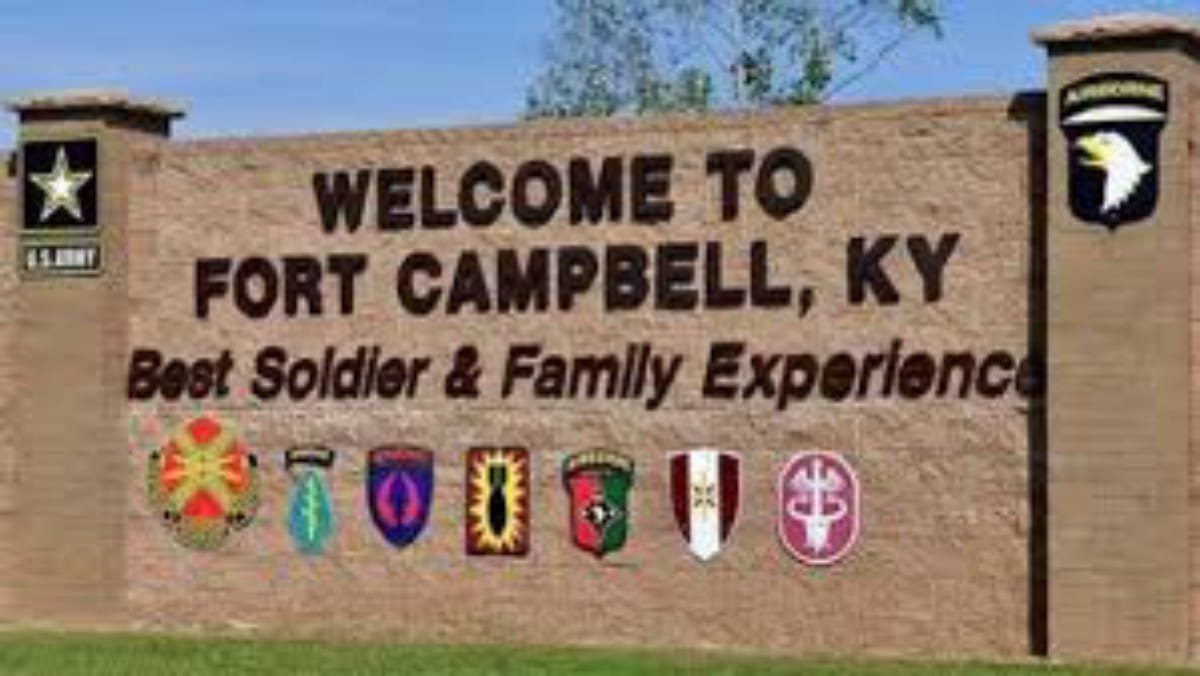 Guns traced to the trio have been connected to multiple shootings including a late March attack that left one person dead and seven other people wounded on Chicago’s Far Southwest Side.

All three soldiers were arrested Tuesday morning by agents from the Bureau of Alcohol, Tobacco, Firearms and Explosives and the U.S. Army Criminal Investigation Division, Mary Jane Stewart, Acting U.S. Attorney for the Middle District of Tennessee, said.

Each solider is charged with transferring a firearm to an out-of-state resident; making false statements during the purchase of a firearm; engaging in the business without a firearms license; wire fraud; money laundering; and conspiracy to commit Title 18 offenses, according to a criminal complaint.