Conversion therapy treatments that claim to change a person's sexual orientation or identity are Now illegal in Canada.
Advertisement 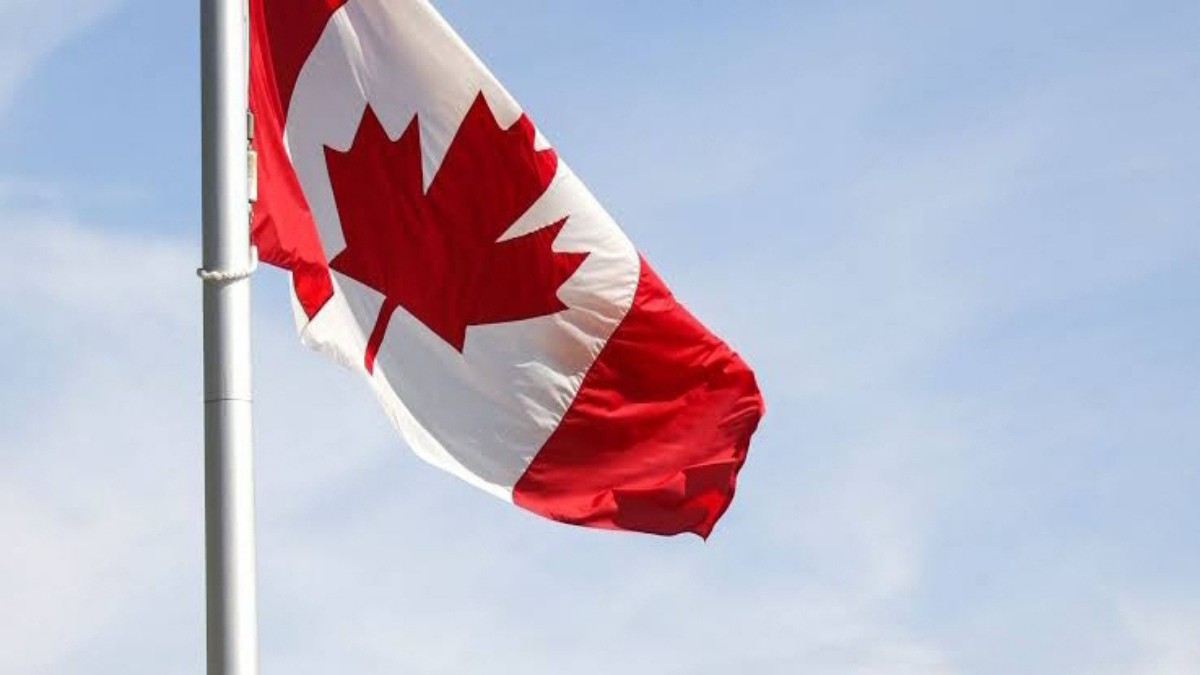 Conversion therapy, which claims to be able to change a person’s sexual orientation or identity, has been banned in Canada.

Beginning on Thursday, December 9, it will be illegal to subject a person of any age, consenting or not, to such treatment.

Conversion therapies are based on the assumption that sexual orientation can be changed or “cured,” which has been debunked by major medical organizations in the West.

The therapy is frequently administered by religious leaders, but licensed clinicians are now involved in the practice.

According to an announcement made by the Senate of Canada, the new Canadian bill makes “providing, promoting, or advertising conversion therapy” a criminal offense.

The Criminal Code violations will take effect 30 days after the bill was given Royal Assent on Wednesday.

“It’s official: Our government’s legislation prohibiting the despicable and degrading practice of conversion therapy has received Royal Assent, which means it is now law,” he tweeted.

“LGBTQ2 Canadians, we will always fight for your rights.”The Canadian government uses the acronym “LGBTQ2,” with the “2” referring to Two-Spirit.

According to the government’s glossary of terminology, two- spirit is “a culturally-specific identity used by some Indigenous people to indicate a person whose gender identity, spiritual identity, and/or sexual orientation comprises both male and female spirits.”