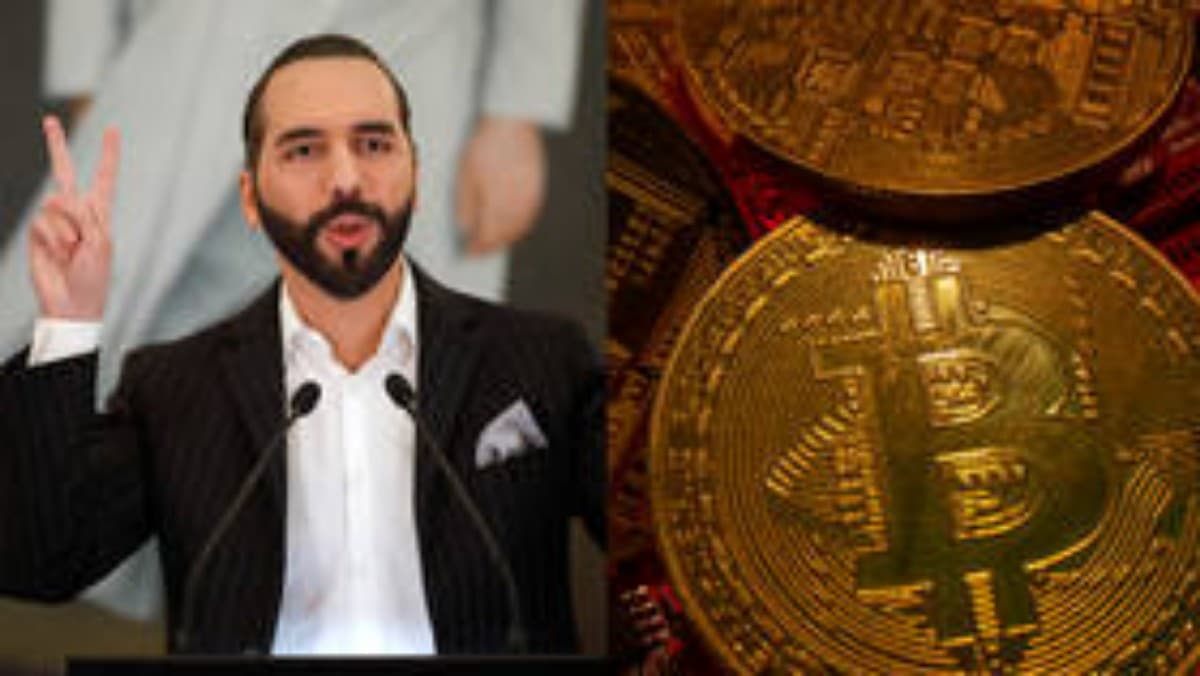 El Salvador seems to be set to become the first country to make Bitcoin legal tender after President Nayid Bukele announced he would soon propose a bill that could transform the remittance-dependent economy.

The move would make the Central American nation the first in the world to formally accept cryptocurrency as legal money and would “allow the financial inclusion of thousands of people who are outside the legal economy”, Bukele said on Saturday.

“Next week, I will send to Congress a bill that makes Bitcoin legal money,” he said during a video message to the Bitcoin 2021 conference in Miami.

He said the bill aims to create jobs in a country where “70 percent of the population does not have a bank account and works in the informal economy”.

The government is yet to give details of the bill, which will require approval from a parliament dominated by the president’s allies.

Last year, remittances to the country totalled $5.9bn, according to official reports.

Strike, a mobile payments app that launched in El Salvador in March, said in a statement that it welcomed the legislation and was working with the country to make using Bitcoin technology a success.

“This is the shot heard ’round the world for Bitcoin,” Strike founder and CEO Jack Mallers, who introduced Bukele’s video, was quoted as saying at the Miami conference.

The cryptocurrency market grew to more than $2.5 trillion in mid-May 2020, according to the CoinMarketCap page, driven by interest from increasingly serious investors from Wall Street to Silicon Valley.