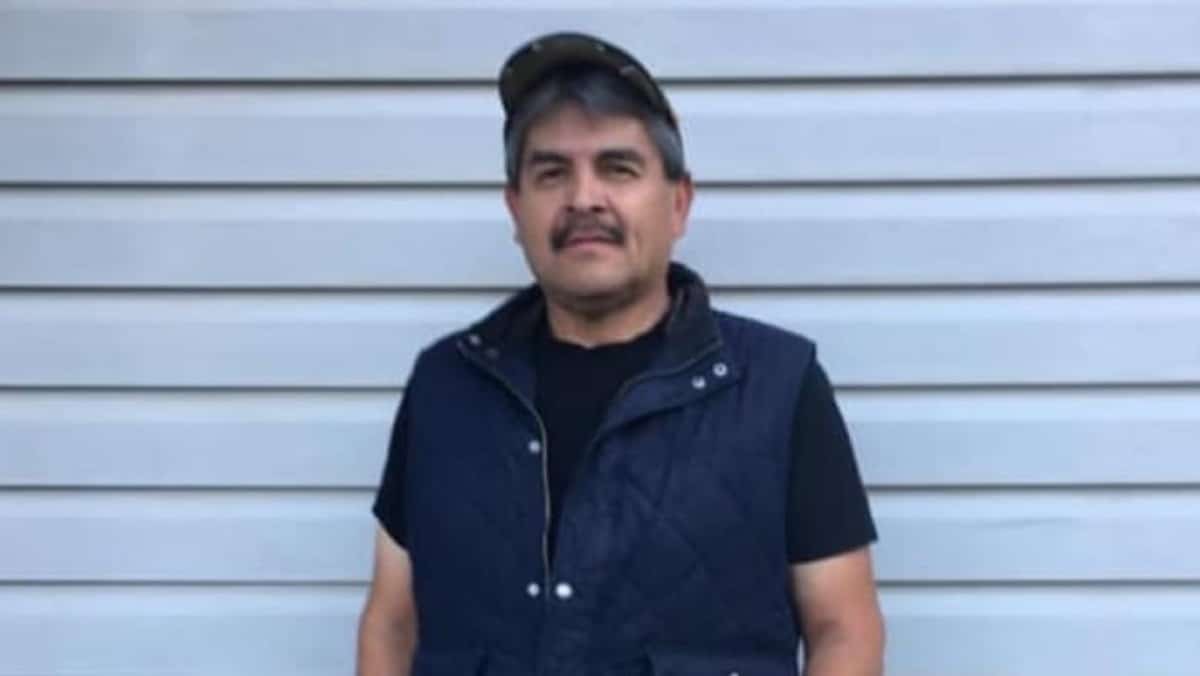 Percy Wallace said he lost hope after the department rejected his residential school claim after it was identified for review. (Source CBC News)

Statement of claim was filed by survivor who suffered sexual assault at B.C. residential school

A residential school survivor is suing the federal government over trauma he claims was caused by the actions of Crown-Indigenous Relations Minister Carolyn Bennett and her department’s officials.

The statement of claim was filed in Federal Court on May 18 on behalf of Percy Wallace, a residential school survivor from British Columbia who was the victim of a student-on-student sexual assault at the Sechelt residential school in B.C.

“The minister knew that [Wallace] was a particularly vulnerable person because he had been sexually assaulted at the Sechelt [residential school],” says the statement of claim.

“The conduct of the federal Crown in relation to [Wallace] is and remains disgraceful and reprehensible and would shock the conscience of ordinary Canadians.”

The statement of claim alleges Bennett and her department acted with “callous disregard” for Wallace, now in his late 50s, when it gave him hope that his rejected 2012 compensation claim would be reviewed, only to reverse the decision a short while later.

“The federal Crown has acted in a disrespectful and indifferent fashion,” said the statement of claim.

None of the allegations have been proven in court. The statement of claim is seeking damages but mentions no dollar amount.

Bennett’s office did not respond to a request for comment.

The court record shows Justice Canada received Wallace’s statement of claim on May 19.

“The minister herself is a medical doctor. She probably, more than most, knows the issues that deal with psychological trauma,” said Wallace’s Vancouver-based lawyer Karim Ramji.

“To re-traumatize him again … it was absolutely shocking.”

The statement of claim says a department official reached out to Ramji in May 2018 informing him that Wallace’s case would be reviewed following an announcement by Bennett that 240 cases would get a second look.

Ramji filed a proposal for Wallace’s case in October 2018 but, a month later, the department said that the case was not eligible for review, the statement of claim says.

Ramji said Wallace initially was elated at the prospect of seeing his claim reviewed, then shattered by the department’s sudden rejection.

It triggered his post-traumatic stress disorder, said Ramji. Wallace’s life spiralled out of control, leading to the end of his 30 year marriage, the lawyer added.

“I was concerned about self-harming behaviour,” he said.

The statement of claim says that Ramji wrote Bennett three times about the case but received only one reply, from an official.

Wallace was 11 years old when he attended the Sechelt school from 1974 to 1975, the last year of its operation. He was sexually assaulted one night in the dormitory by another, older student, the statement of claim says.

The attack left him scarred for life, said Ramji.

In 2009, Wallace applied for compensation under a process created by the multi-billion-dollar 2006 residential school agreement.

In 2012, Wallace’s claim was rejected after an adjudicator ruled that while he had proved the sexual assault occurred, it didn’t meet the higher bar outlined for student-on-student compensation cases.

Survivors have to establish that the school or government knew, or should have known, that student-on-student abuse was taking place. This standard benefited survivors who filed later in the process: the more student-on-student compensation claims are filed for a specific institution, the more evidence there is to meet the bar.

This was the reason Bennett announced the cases would be reviewed through a separate scheme outside of the compensation process.

Ramji told CBC News that 11 other student-on-student cases from Sechelt went before an adjudicator after Wallace’s rejection.