Racism; See How the Value of this House increased by $500k after a White Lady posed as the Owner.
Advertisement 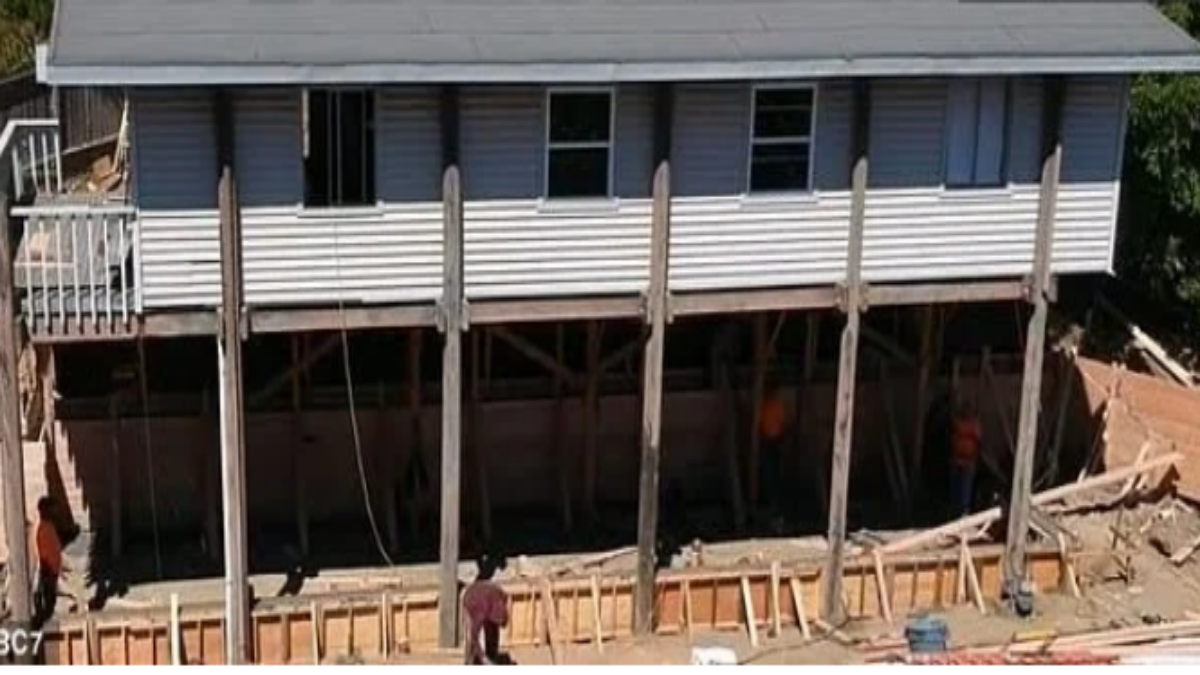 A black couple from California is suing a real estate company after their home’s value increased by nearly 50% after a white friend pretended to be the owner.

However, they claimed that they had a different agency check the value of the house, only to discover that it had increased by another $500,000 after they removed all traces of their identity and asked a white friend to pose as the owner.

Paul and Tenisha Tate Austin believe their Marin City home was undervalued because of race.

In response to the $487,500 disparity between the two valuations, the couple has filed a fair housing lawsuit against agent Janette Miller, her firm Miller and Perotti Real Estate Appraisers, Inc., and national appraisal company AMC Links, LLC.

According to the lawsuit, AMC was tasked with handling the couple’s home valuation and was also behind the second valuation, which saw a dramatic increase in price.

The couple claims the January estate agent, Miller, was an older white woman who used coded phrases like “Marin City is a distinct area” when valuing the property, which they believe was racially motivated.

For the second appraisal, the couple decided to conduct an experiment to see if their suspicions were correct, and enlisted the help of a white friend to pose as the owner.

They hid photographs and art work and replaced it with their friend’s photos.

‘We had a conversation with one of our white friends, and she said. ‘No problem. I’ll be Tenisha. I’ll bring over some pictures of my family’. She made our home look like it belonged to her.’

‘There are implications to our ability to create generational wealth or passing things on if our houses appraise for 50% less,’ Tenisha added.

The couple claims to have spent $400,000 on significant renovations in the five years since purchasing the home, including a new floor that added 1,000 square feet of space, a fireplace, new appliances, and an outdoor deck.

‘I read the appraisal, I looked at the number, and I was like, ‘This is unbelievable,” Tenisha, the wife, told ABC7.

‘We did our homework,’ Austin told the Reparations Task Force at a racial wealth gap panel in October, according to the San Francisco Chronicle.

‘We believe the white lady wanted to devalue our property because we are in a black neighborhood, and the home belonged to a black family.

‘My stomach hurt, and my head hurt, just from what we went through,’ Austin explained. ‘I wouldn’t wish that on anyone.”I want to see a difference.’ ‘I don’t want to see my children go through this,’ he added.

The Austins live in MarinCity, a historically black neighborhood.’There are definitely things about this complaint that are uniquely strong,’ said Julia Howard-Gibbon, an attorney for the couple, to the Chronicle.

‘They essentially erased themselves from the home.”

Marin City has a long history of undervaluation based on stereotypes, redlining, discriminatory appraisal standards, and actual or perceived racial demographics,’ according to the report.

Jessica Lautz, vice president of demographics and behavioral insights at the National Association of Realtors, said the couple’s situation was not unusual.

‘We know discrimination is in nearly every aspect of that home buying process,’ she said. ‘We need to be addressing it as an industry.’

According to the real estate firm Redfin, only 44 percent of black Americans owned a home in 2020, compared to 74 percent of white Americans.