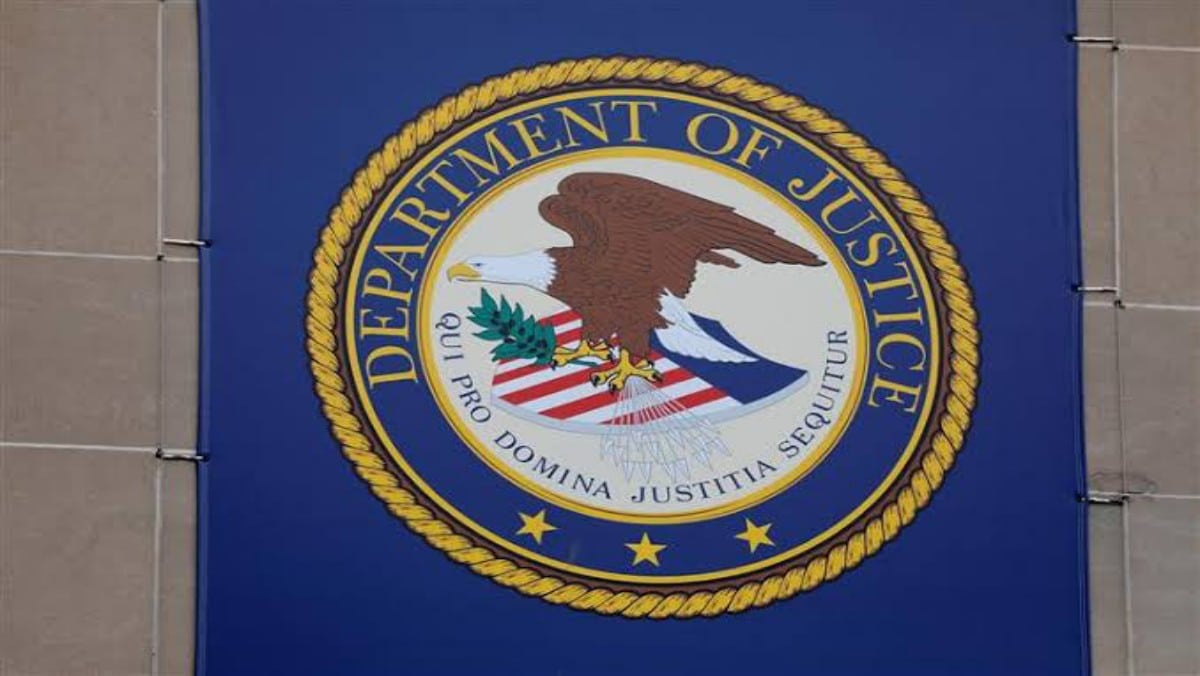 In a statement on Saturday, Justice Department spokesman Anthony Coley said that “in a change to its longstanding practice”, the department “will not seek compulsory legal process in leak investigations to obtain source information from members of the news media doing their jobs”.

“The department strongly values a free press, protecting First Amendment values, and is committed to taking all appropriate steps to ensure the independence of journalists,” Coley said.

The announcement comes after US news outlets CNN and The Washington Post said the Trump administration had secretly tried to obtain the phone records of some of their reporters over work they did in 2017.

The New York Times on Friday also reported that the Justice Department under both Trump and current US President Joe Biden waged “a secret legal battle to obtain the email logs of four New York Times reporters”, including a gag order on executives.

The legal battle to gain access to the email logs of four of the journalists started in the last weeks of Trump’s presidency and sought to reveal reporters’ sources, the newspaper said.

“While the Trump administration never informed The Times about the effort, the Biden administration continued waging the fight this year, telling a handful of top Times executives about it but imposing a gag order to shield it from public view,” the report said, citing Times lawyer David McCraw.

In a separate statement on Saturday, White House Press Secretary Jen Psaki said no one at the White House knew about the gag order until Friday night.

“The issuing of subpoenas for the records of reporters in leak investigations is not consistent with the President’s policy direction to the Department, and the Department of Justice has reconfirmed it will not be used moving forward,” Psaki said.

Biden last month had said it was “simply, simply wrong” to seize journalists’ records and that his Justice Department would halt the practice.

Bruce D Brown, executive director of the Reporters Committee for Freedom of the Press, said he welcomed the Justice Department’s policy change but that serious unanswered questions remain about what happened in each of these cases.