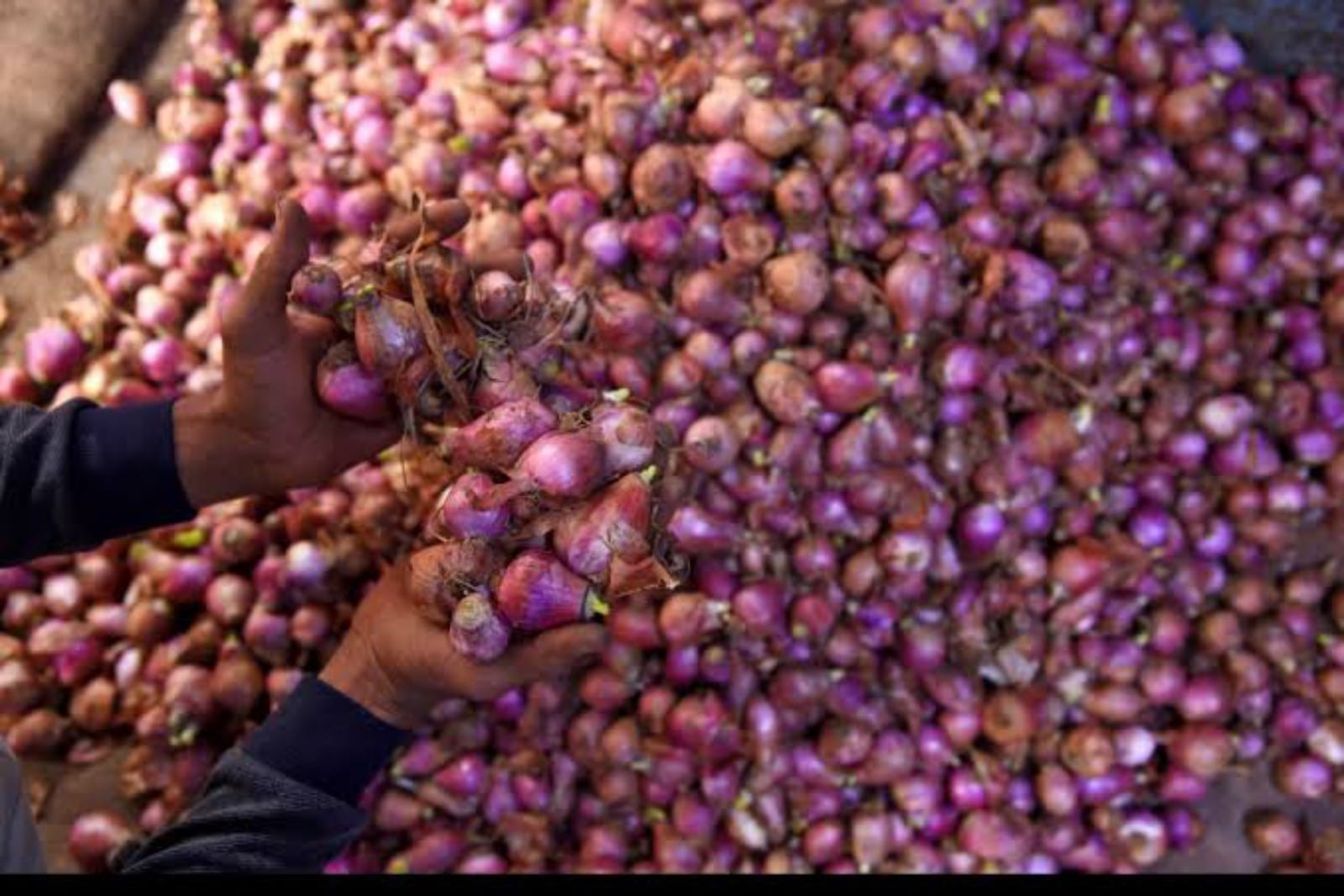 farmers and marketers said they have lost onions worth N2.4 billion to fire in Sokoto State.

The cause of the fire was still unknown but one of the victims, Umaru Aliyu Gidan Fadama, said that the fire started from Yan doya market.

According to him, it started around 12:30 am on Wednesday.

“We were told that it started from a Golf vehicle that was offloading yams at the market and later spread to other places including where our storage facilities are.

“I personally lost 60 bags of onion and I know some that have lost more than 100 bags,” he said.

The National President of OPMAN told our reporter that 200,000 bags of onion worth N2 billion were lost to the fire.

“We are only praying to God to bring succour to them but it was a terrible and unfortunate incident,” he said.

He noted that the problem could lead to a serious onion crisis in the country because most of the affected producers and marketers had lost their investment.

“Some of the farmers sell their produce to buy input for the upcoming season and with this development, they cannot go back to the farm,” he said.

He appealed to the federal and state governments to assist them so that they could sustain their businesses.

Insecurity;Niger State bans the use of Motorcycles in the state.