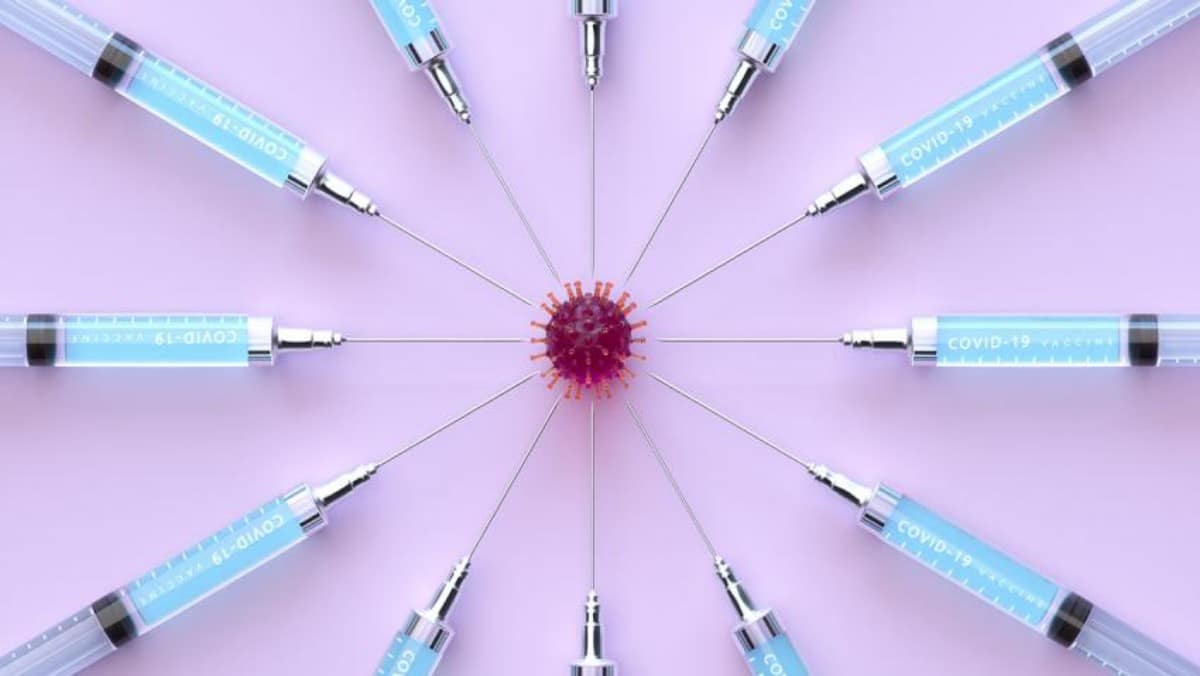 For the first time in two months, the United States is averaging more than 100,000 new coronavirus cases per day, likely due to fast-spreading variants of the virus and increased travel with the holiday season underway.

As of Saturday, the country’s seven-day daily moving average of new cases was 121,437, the highest level since early October, according to CNN, citing Johns Hopkins University data.

See also COVID-19; “How could you Believe that Someone with the Ideology of Population Reduction would produce a vaccine that would Save Your life?”-Pastor Chris. (Video)

Virus-related deaths are also on the rise, with Saturday’s seven-day daily average of 1,651 reaching a high not seen in more than a month, according to CNN.

The delta variant remains the dominant strain in the United States, but the omicron variant has been detected in at least 16 states, including Maryland.

Health officials are concerned that the omicron variant and its many mutations will become more contagious and capable of evading existing vaccines, though Surgeon General Vivek Murthy says the federal government is now better prepared to deal with such variants.”We’re in such a different place now than we were a year ago because we’ve learned so much more,”

Murthy said, according to CNN. “We have vaccines on hand.” We have far more tests available, and what we need to do to get through the winter is to double down on our vaccination strategy.

“According to the Centers for Disease Control and Prevention, approximately 199 million U.S. residents, or roughly 60% of the total population, had received full vaccinations as of Monday.

Only 23% of those who are fully vaccinated have received a booster shot so far.