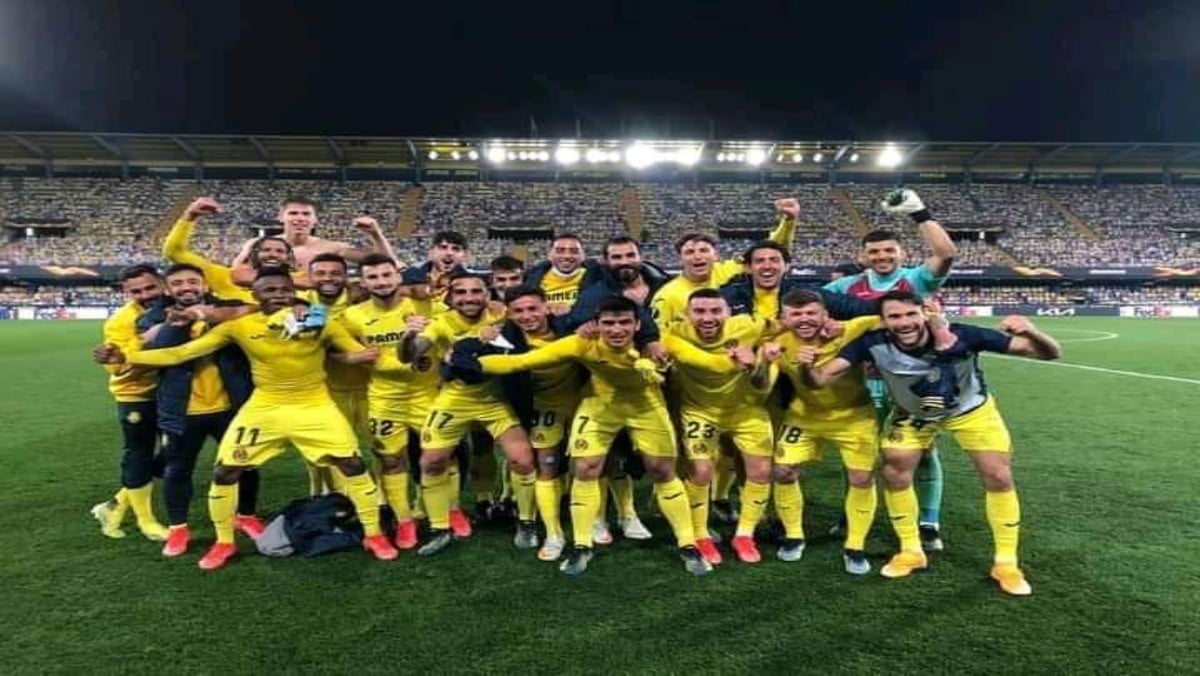 Port Harcourt based football analyst Lezigha Viura expects said he expects Arsenal fans in Nigeria to support Villareal when they play against Arsenal in their semi final encounter in the Europa League.

See also Government limits oxygen supply to industry, diverts it for medical use to battle Covid -19

Speaking to Earthsound correspondents in Port Harcourt, Viura who’s popularly known as the statistician said he doesn’t expect Nigerians not to support their own. He said that no Nigerian would benefit even if Arsenal wins the Europa League, but at least one Nigerian would get a medal if Villareal wins the Trophy .

Viura also made his position known on a popular Radio station in Port Harcourt ( Rhythm 93.7 fm) when told Ben Wakama that He (Viura) expects him to support Villareal and not Arsenal. Ben Wakama is popular for his love for Arsenal.

The Nigeria Super Eagles wing-wizard is optimistic that his side will clinch the Europa league trophy this season.