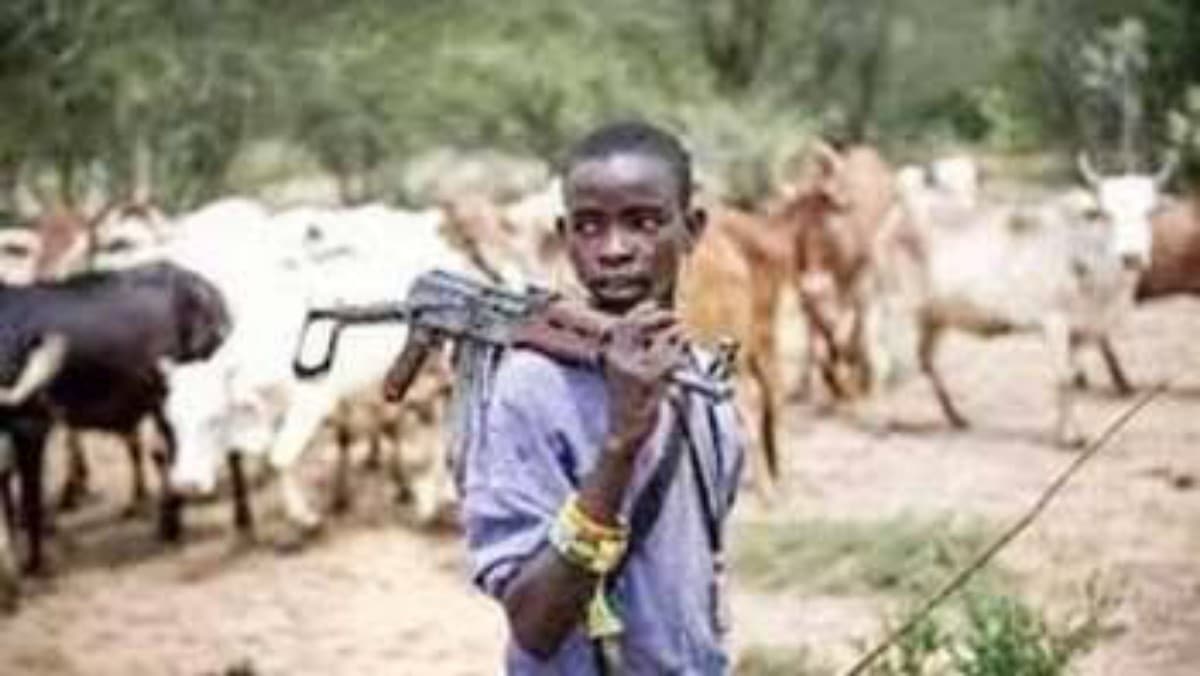 The Northern Community of Umuchieze Cattle Market in Umunneochi Local Government Area of Abia has refuted the allegation of harbouring bandits, kidnappers, armed robbers and herdsmen. This is according to a story published by 247newsaroundtheworld.

The group’s spokesperson, Mr Buba Kedemure who addressed newsmen at the market on Monday, said that they were deeply worried by the allegation.

He said that it was alleged that the said criminals were authorised by the group, to plan and attack their victims within and outside the state.

Kedemure said that the allegation was a calculated attempt by some disgruntled elements within and outside the cattle market to incite the host communities and the government against them.

According to him, today (Monday) makes it 16 years and three months since the Cattle Market was established and had become a unifying factor between the North and South.