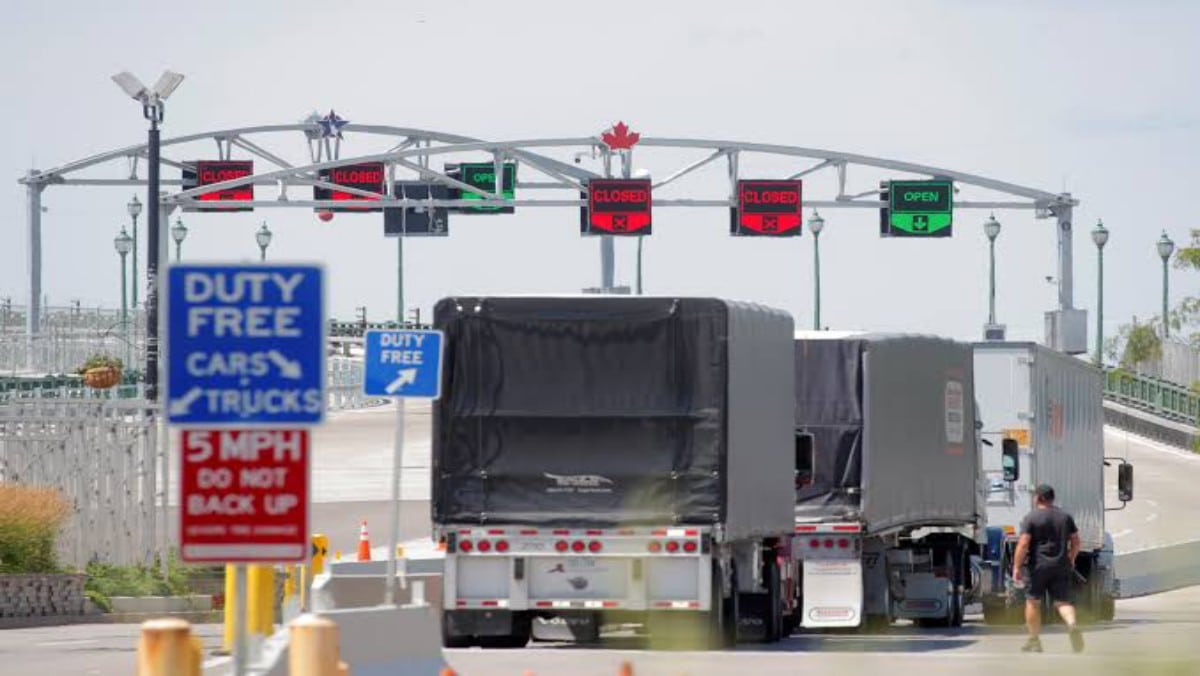 Lawmakers in the U.S. say people should be able to travel to see their loved ones and enter their properties across the border, and those growing demands are bipartisan.

Reports say that political frustration is mounting in the U.S., where 53 per cent of adults are fully vaccinated; normal activities are resuming, with sports, bars and music venues filling; and COVID-19 cases are dropping.

A bill introduced in the United States Congress aims to create pressure to reopen the Canada-U.S. border to international travel.

A Republican lawmaker from New York state who introduced the bill in the House of Representatives this week says he wants answers on what conversations are happening behind the scenes.

He says he’s frustrated by the lack of clarity over the Canada-U.S. process.

The bill would require a report to be produced within 30 days of enactment by the U.S. Department of Homeland Security, Department of State and the Centers for Disease Control.

The report would have to include details on U.S. communications with the Canadian government on the reopening of the border.

It would require details to be revealed on what the U.S. government has done to reopen travel with Canada; to allow exemptions for families, property owners and boaters; and to open the U.S. border unilaterally if Canada refuses to participate.

“Enough is enough, the president and his cabinet owe Congress, separated families, business owners and homeowners answers — this legislation is designed to get them.”

However, Canada is announcing a multi-phase plan for reopening, as was reported by CBC News  earlier this week. It will begin with fully vaccinated Canadians being able to avoid quarantine upon returning home.

Canada’s travel rules for non-Canadians will not loosen for at least a few more weeks; those details have yet to be confirmed.