US President may have to stop taking Communion. . .
Advertisement 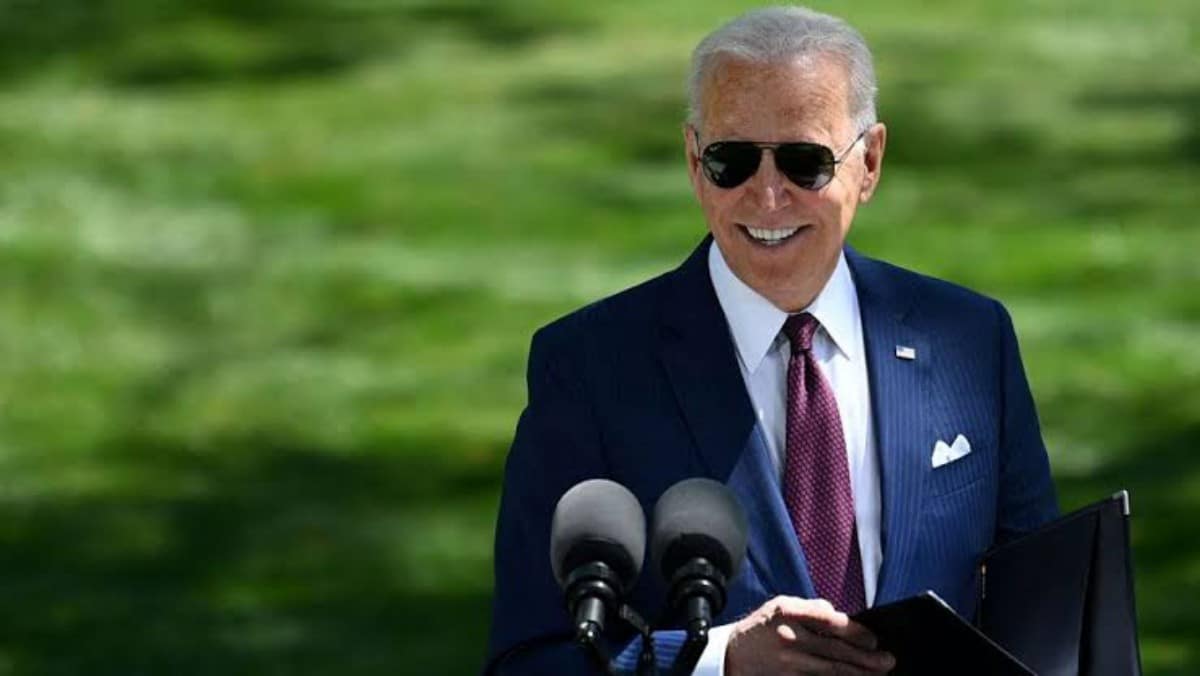 Reports say that catholic Bishops in America plans to stop serving communion to president Joe Biden over his stands on abortion.

When U.S. Catholic bishops hold their next national meeting in June, they’ll be deciding whether to send a tougher-than-ever message to President Joe Biden and other Catholic politicians: Don’t receive Communion if you persist in public advocacy of abortion rights.

At issue is a document that will be prepared for the U.S. Conference of Catholic Bishops by its Committee on Doctrine, with the aim of clarifying the church’s stance on an issue that has repeatedly vexed the bishops in recent decades. It’s taken on new urgency now, in the eyes of many bishops, because Biden — only the second Catholic president — is the first to hold that office while espousing clear-cut support for abortion rights.

Such a stance, by a public figure, is “a grave moral evil,” according to Archbishop Joseph Naumann of Kansas City, Kansas, who chairs the USCCB’s Committee on Pro-Life Activities and believes it’s necessary to publicly rebuke Biden on the issue.

“Because President Biden is Catholic, it presents a unique problem for us,” Naumann told The Associated Press. “It can create confusion. … How can he say he’s a devout Catholic and he’s doing these things that are contrary to the church’s teaching?”