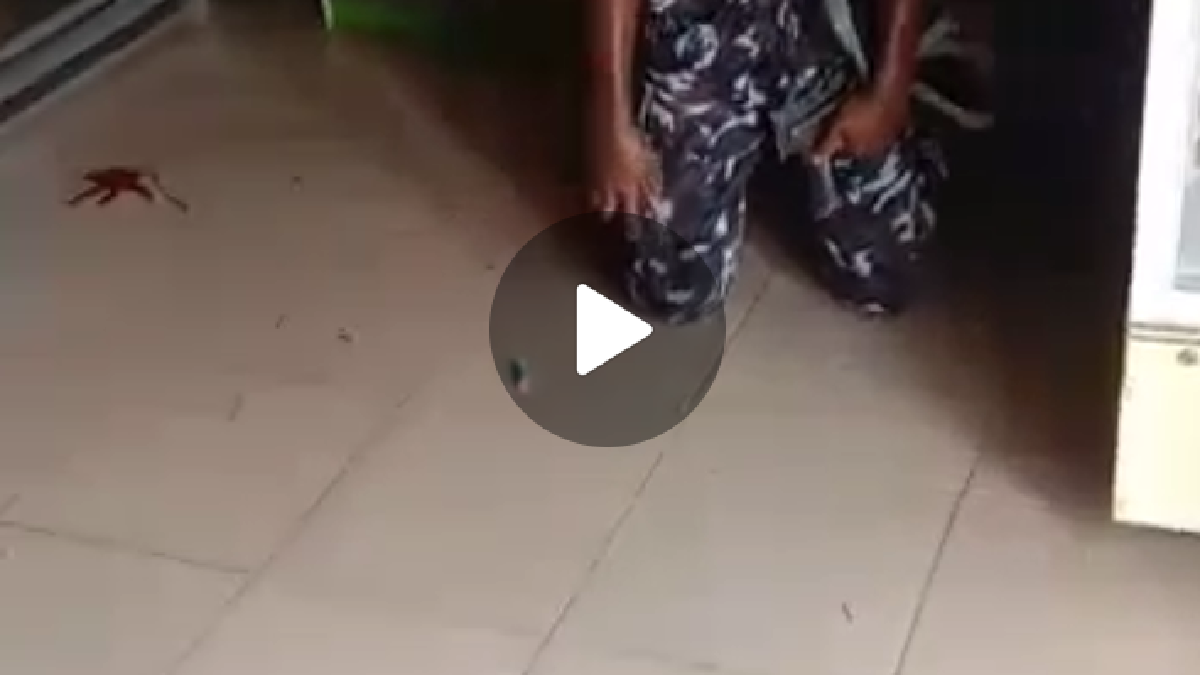 According to the cable, Three police officers are said to have been slain in an attack on a checkpoint in Enugu state’s Enugu south LGA.

The event occurred on Thursday afternoon, according to the report.

After killing the officers, the attackers were claimed to have shot sporadically around the neighborhood.

However, after being published online, a video of a police officer taking cover in an adjacent business after gunmen killed three of his colleagues at a roadblock in Enugu has gone viral.

The incident occurred at a police checkpoint near Lomalinda Estate in the Maryland suburb of the Enugu South Local Government Area of the state around 1:20 p.m. today, February 10.

After the operation, which lasted around 30 minutes and went down without a hitch, the gunmen allegedly kidnapped a woman on the side of the road.