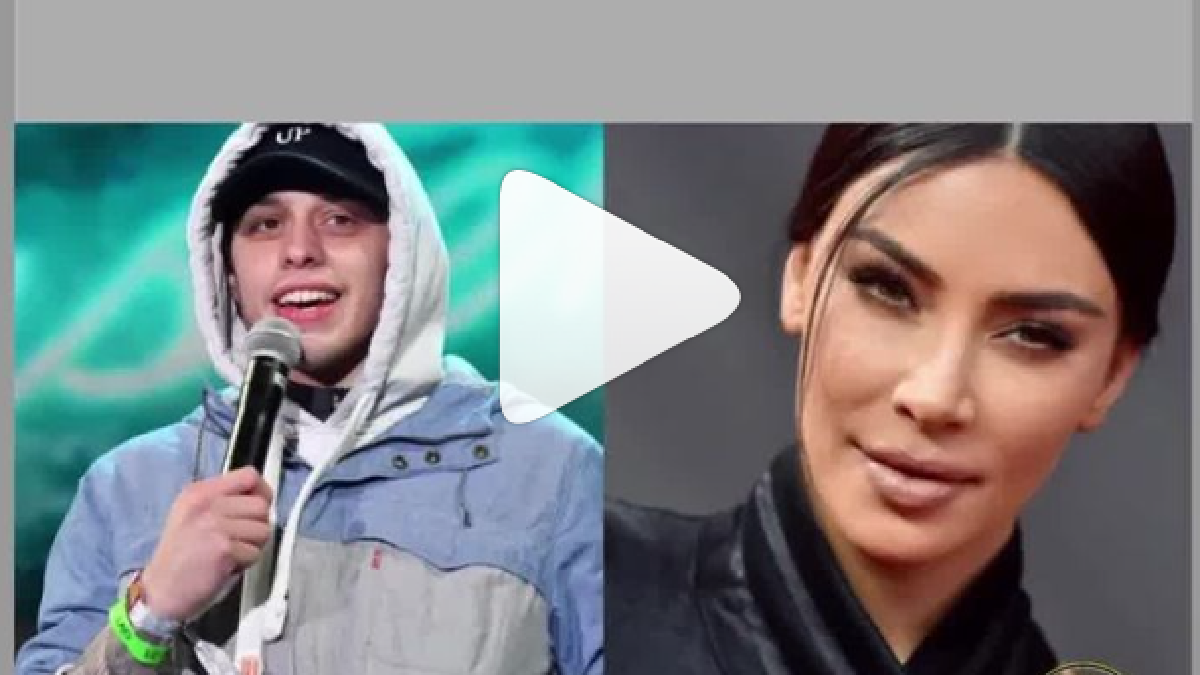 On Monday, February 7, Pete Davidson openly referred to Kim Kardashian as his “girlfriend” for the first time.

The Saturday Night Live star opened up about his personal life and his experiences in the media limelight while speaking with PEOPLE (The TV Show!) about his upcoming Super Bowl commercial.

Davidson, 28, and Kardashian, 41, fueled romance rumors in October, just after she made her SNL hosting debut, then confirmed their relationship the following month with a series of PDA-filled dinner meetings.

The couple’s romance comes amid Kardashian’s increasingly tumultuous divorce from estranged husband Kanye West, and after Davidson’s streak of high-profile romances, including an engagement to Ariana Grande that ended in October 2018.

“I don’t have Instagram or Twitter or any of that stuff. So, most of my daily life is getting into cars and showing up to a set.

“Or, if I’m off, I just either hang with my friends or chill with my girlfriend inside. So I don’t do much.”

The couple has made the most of their relationship. They’ve gone to the Bahamas, hosted a pajama party with Kardashian and her mother, Kris Jenner, and most recently went on an escape room date with Kardashian’s sister, Khloé Kardashian.