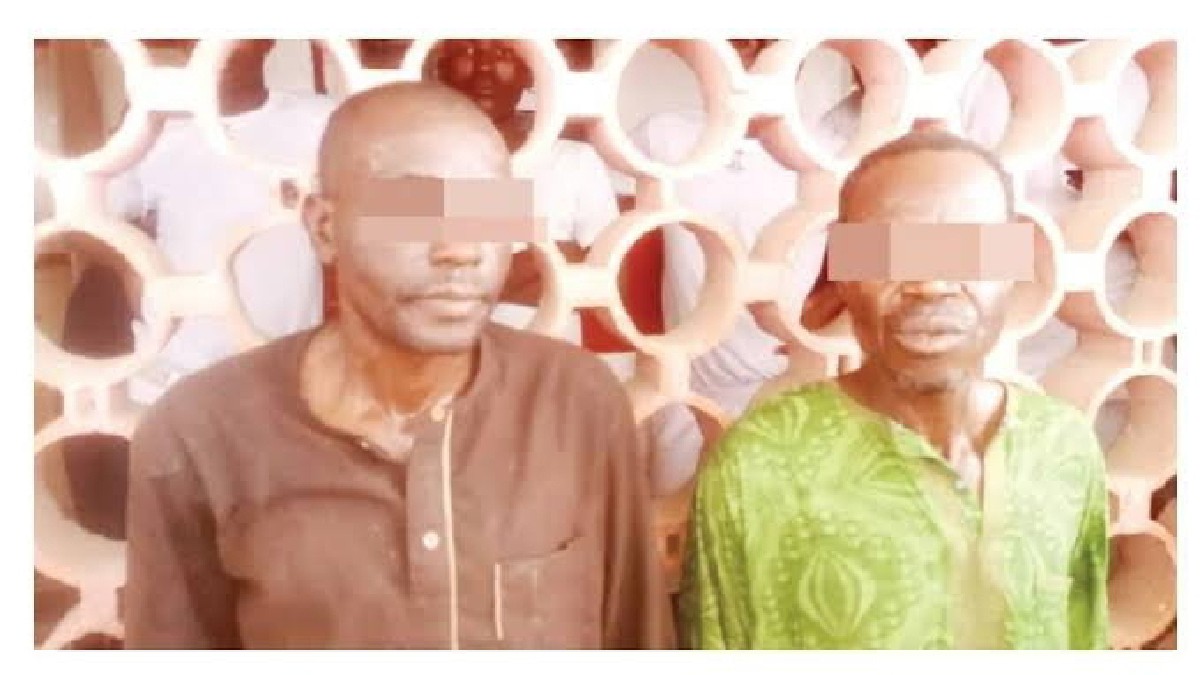 The Nigeria Security and Civil Defence Corps arrested a 52-year-old man in Bauchi State for allegedly kidnapping and killing a five-year-old girl after collecting a ransom from her parents.

The main suspect, Kabiru Abdullahi, a resident of Narabi in Bauchi State’s Toro Local Government Area, allegedly conspired with one Alhaji Yawale (45) to kidnap the girl.

The state Commandant, Nurudeen Abdullahi, told journalists in Bauchi on Monday that the men kidnapped the child in front of their house and took her to a bridge where they strangled her and put her in a sack.

He claimed the suspects took the minor’s body and buried it in Kabiru’s kitchen before contacting her businessman father.

They reportedly demanded N1m as ransom. After negotiations, they were paid N150,000.

The NSCDC commandant said, “On April 23, 2022, around 7.30pm, information was received on the alleged kidnap of a five-year-old girl, Amina Abdullahi, at Sabon Gari Narabi, Toro LGA, Bauchi State.