These Kano Skitmakers will Receive 20 Strokes Of Cane For a TikTok Video Ganduje.
Advertisement 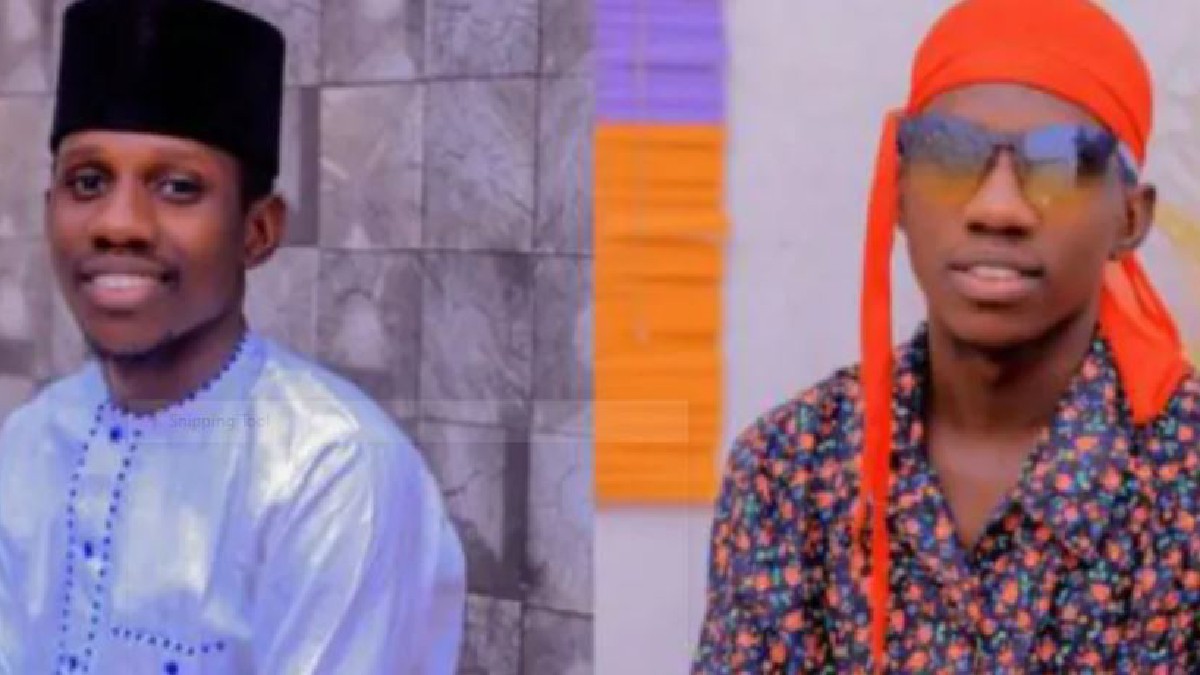 The pair, who face 20 lashes each, were also ordered to sweep the court grounds and keep the restrooms clean for 30 days.

They were sentenced after pleading guilty to a two-count charge of defamation and inciting public disorder.

Muhammad and Bala allegedly made snide remarks about the governor in Tiktok videos, claiming that the governor “does not see a land without selling it” and “sleeps a lot.”

Barrister Wada Ahmad Wada, the prosecutor from the Kano State Ministry of Justice had applied for a summary trial against the duo and at the proceeding on Monday, trial magistrate Gabari ordered the respondents to pay a fine of N10,000 each for defaming the character of the Kano State Governor and another N10,000 for inciting public disturbance.
See Also Organ Transfficking; Ekweremadu’s daughter and wife Appear in court today.

Gabari similarly administered non-custodial terms against the convicts namely the public flogging and sanitation service at the Justice Aloma Mukthar Court Court Complex located in the No-Man’s-land area in Kano City. He also ordered them to make tender a video apology to Governor Abdullahi Umar Ganduje on their social media.