Imo poly graduating student apologises over comment, claims she wanted to say ''Popsy'' and not ''pu$$y'' 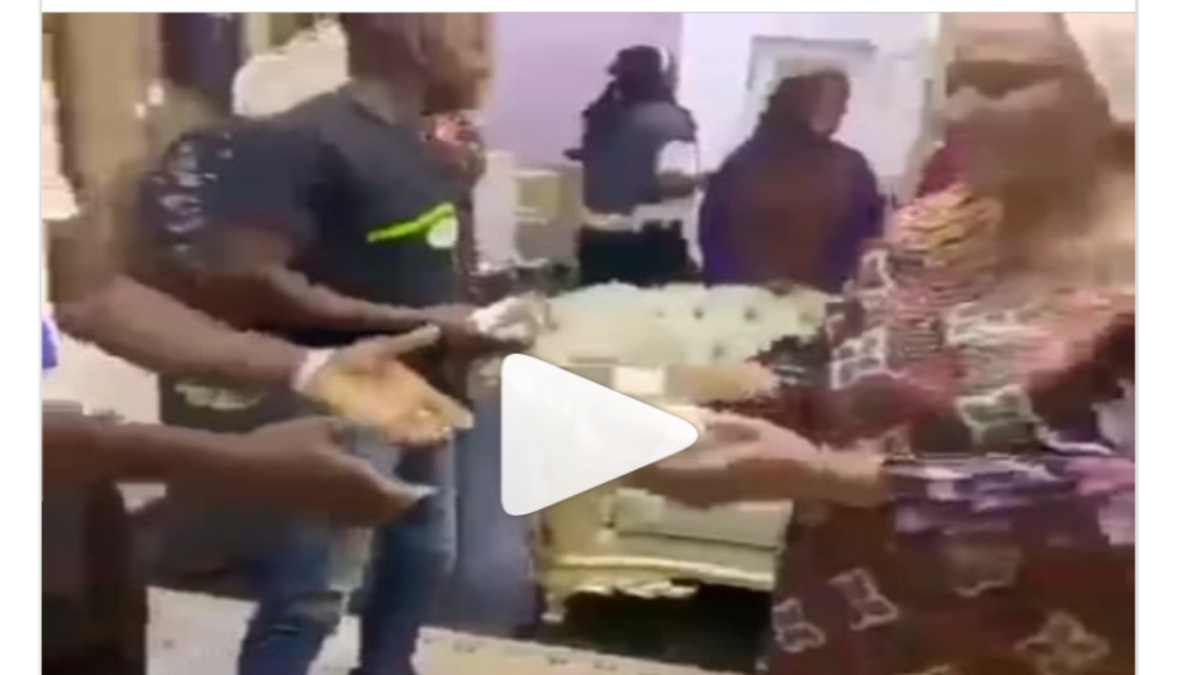 First Lady of Kogi state, Rashida Bello has been dragged online after she was seen in a video giving her aides N1 million cash each.

The cash gifts followed her recent donation of cars to some of her aides.

While majority of Nigerians cries out for lack of funds, Mrs Bello’s husband Yahaya Bello who is contesting the 2023 presidency appears to be “living large”.

The beneficiaries of her cash gifts, which included her security details, could not hide their excitement as she presented the cash sums in N1,000 denominations.

“Peter Obi leaving the party is not surprising to me.”- Wike