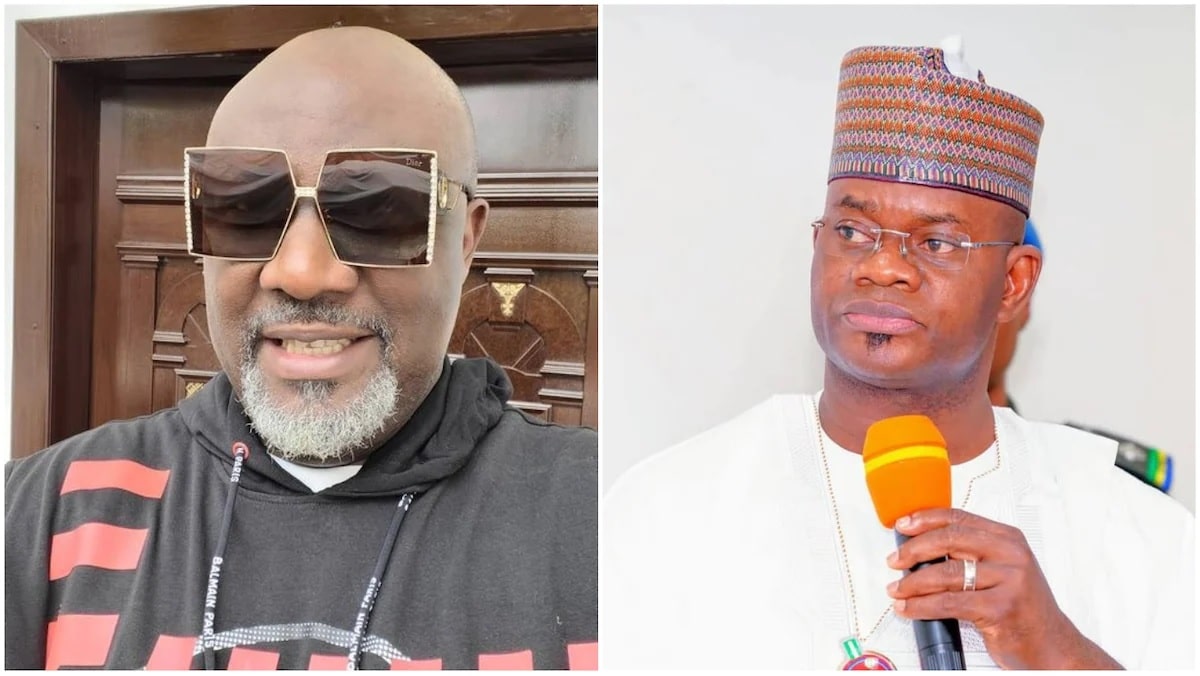 A former member of the National Assembly, Senator Dino Melaye, has thrown a jibe at Governor Yahaya Bello of Kogi state, his political archrival, saying he cannot be Nigeria’s president. Governor Bello has been widely reported to be interested in succeeding President Muhammdu Buhari in 2023.

Dino Melaye rules out Yahaya Bello’s chances of becoming Nigeria’s president in 2023, says the Kogi governor can only become a town union president.