Man Asks Court to Dissolve his 19-year Old Marriage; Says wife longer allows Him Have Sex with her.
Advertisement 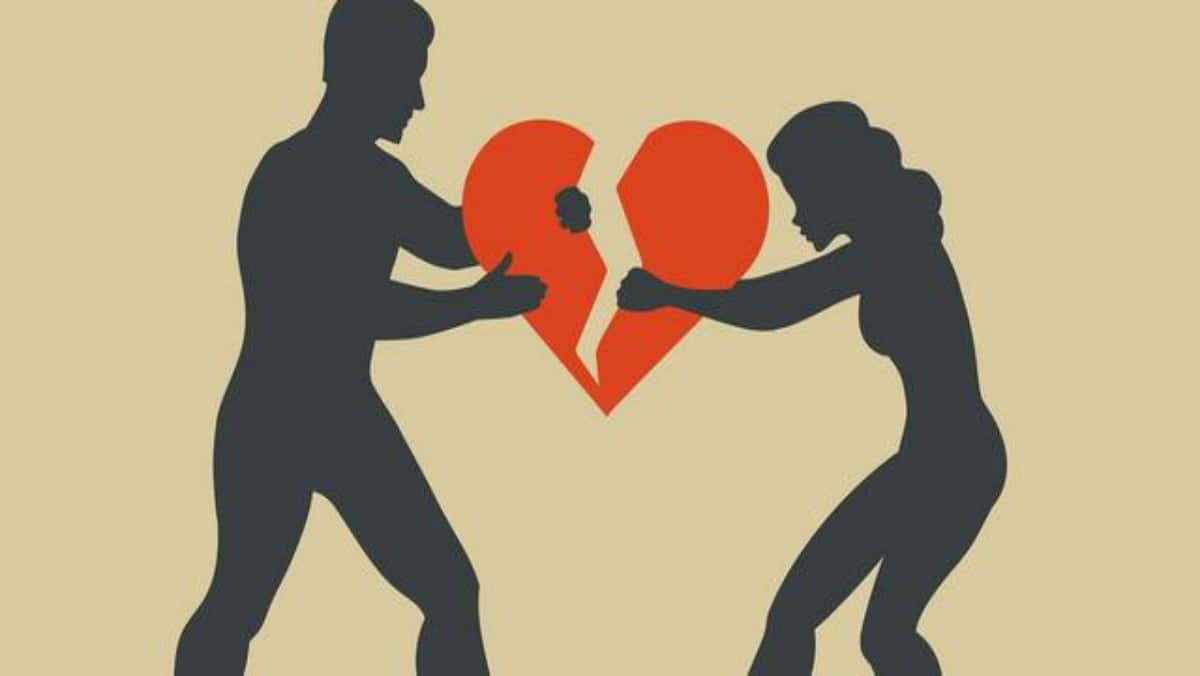 Emmanuel Bello, has asked an Agege Customary Court in Lagos to dissolve his marriage with Motunrayo over lack of care and threat to life.

The petitioner, who is a middle-aged civil servant and father of four, also wants the 19-year-old union dissolved on grounds of stubbornness, harshness to the children and other irreconcilable differences.

See also Man in Court for allegedly giving out his 12-year-old daughter in marriage.

Bello told the court that his wife is “too heady, not respectful and insultive”.

“On many occasions, she ran out of the house very early in the morning trying to evade her creditors,” he told the court.

“When l noticed that my wife misbehaves and does not care about our children, l reported the matter to her family members, but it made no difference as she refused to change her attitude.“My wife has been disrespectful and she no longer allows me to have sex with her.

“Whenever we are together in the room, my wife puts on her underwear and knicker and does not allow me access to her.

“l kept hoping she will change for the better, but it became worse overtime, coupled with the fact that she became a party freak.“l rented a shop for my wife to start a business, but she never contributed to the upkeep in the house.

“On so many days, she ran out of the house as early as 5.00 a.m. to avoid people she borrowed money from, without my knowledge. I ended up paying N1.5 million,” he claimed.

Emmanuel Bello also told the court that his wife usually beat the children without any provocation.“I no longer feel safe living with her.“My life is not secured as she has vowed to deal with me,’’ Bello said.

“I am no longer interested in the union; my wife does not care for me and beats my children habitually,” he said.

The petitioner prayed the court to give him custody of their children and to award him other consequential orders, as the court may deem fit.

Motunrayo, therefore, urged the court not to dissolve the marriage.The respondent told the court that her husband does not like listening to her or heeding to her advice.

Motunrayo said that she only disciplines her children because she wanted them to be upright in life.

The court president, Mr Biola Alani, told the couple to remain at peace and adjourned the suit until Aug. 3, 2021 for judgment.

Meanwhile officials of the House of Representatives has called on the Nigerian Police to ensure the safety of Chidinma Ojukwu, the suspected killer of Chief Executive Officer of Super TV, Usifo Ataga, saying that she must not die in custody.

Chidinma Must not die in Police Custody, Reps Warn IGP