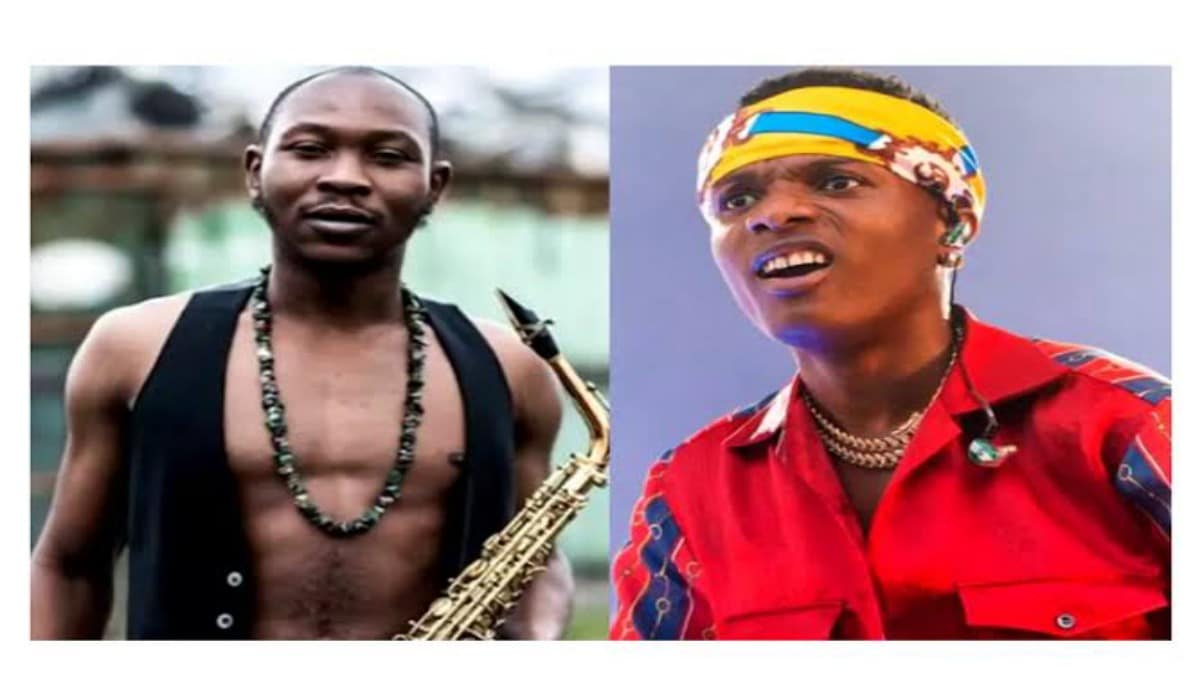 Afro beat musician and social media activist, Seun Kuti, may just have begun a beef with Wizkid, judging by his Instagram video post on Tuesday, and the reaction his video post generated.

Seun Kuti shocked not a few internet users, when he released a short Instagram video on Tuesday, in which he indirectly asked Wizkid to stop parading himself as a Grammy nominee, while also claiming that himself, Femi Kuti, Burna Boy, and King Sunny Ade, were the only Nigerian musicians to be nominated by the Grammy. He further opined that since Wizkid was featured in a song that won a Grammy award, he had no right to claim to have won a Grammy for Nigeria, as the song belonged to Beyonce.

There are only four artists in Nigeria (to have ever been) nominated for the Grammy, and I am one of them” he further added, directly under the video post.

As expected, such a post would generate reactions, and supposed Wizkid fans took no time in giving him a piece of their minds. Here are some reactions from the fans.