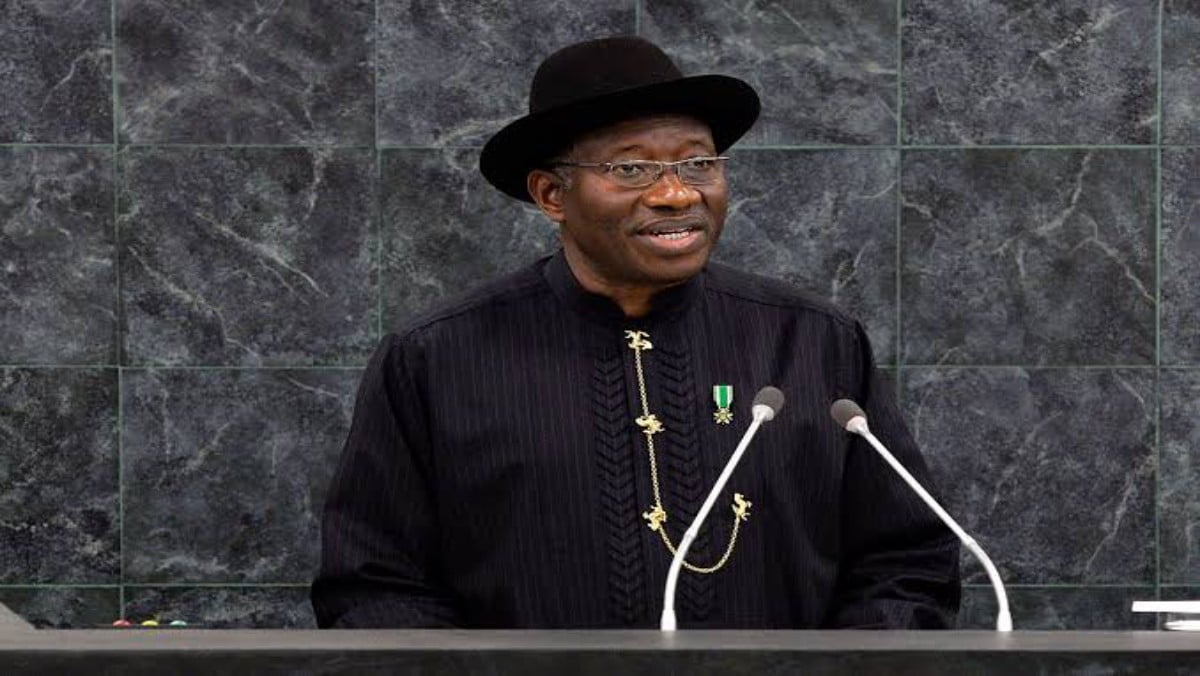 Former Nigerian President Goodluck Jonathan arrived in Bamako on Tuesday with a delegation and — once again, as the mediator of the Economic Community of West African States (ECOWAS) for talks with the new Malian government.

Mr Jonathan while addressing the media said his visit is geared towards having a conversation with the head of the Mali government.

“There’s no major expectation, the key thing is that we want to have a conversation with the head of the government (Colonel Goita) who was then (when the summit in Accra took place in May) the deputy, and with the new prime minister,” he said.“The military officials agreed that the prime minister would be a civilian. So, it is not new.

“So I don’t think there will be conflict between the prime minister and the head of government.”Sworn in Monday as president of the transitional government, Colonel Assimi Goita has further strengthened his hold on power in the West African country — after spearheading his second coup d’état in nine months.To pressure Goita to step down and quell the perceived political crisis, the African Union has since suspended Mali’s membership and France has temporarily suspended its joint military operations with the Malian armed forces.