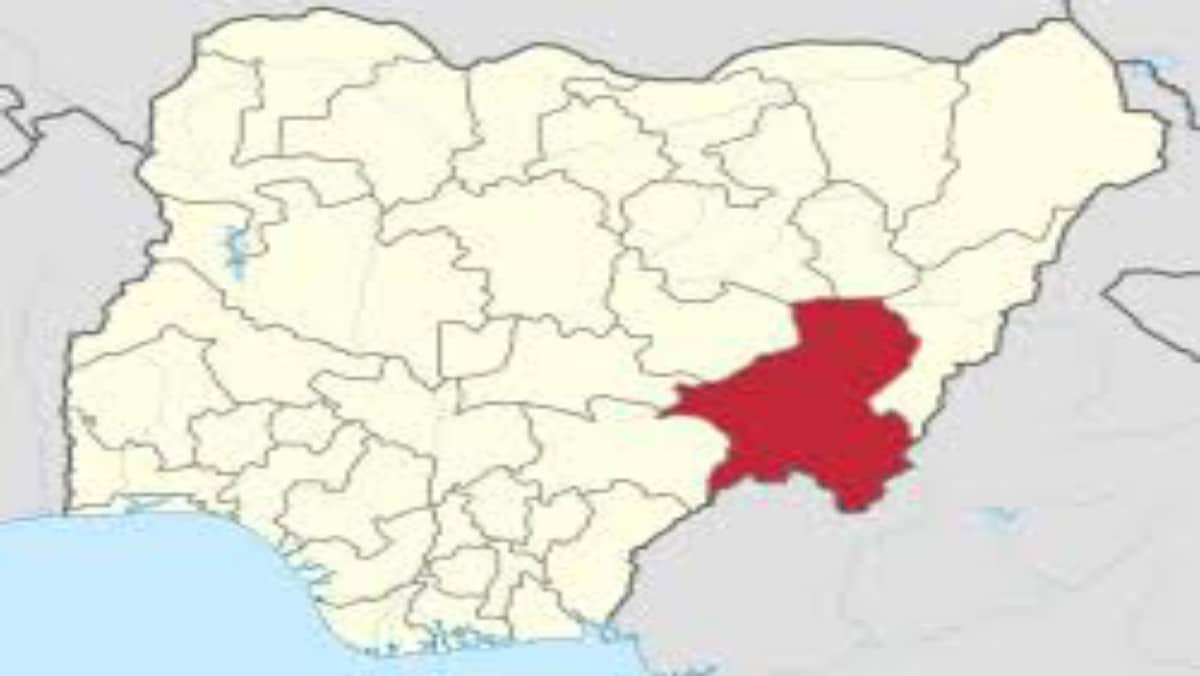 At least six persons have been reportedly killed and scores injured following attacks on Utsua Daa and Baafada villages around Gazabu and Takalafia communities in Bali Local Government Area of Taraba State.

A relative of one of the persons killed in the attacks, Mr. Tyokua Ayoo told News men on the phone that gunmen suspected to be herdsmen attacked the communities on Thursday afternoon.

Ayoo said many people were on the farm when the attack happened and they fled to Bali town without returning to their homes for fear of being killed.

“The attack on Utsua Daa Village in Takalafia Ward happened around 10am and two persons were killed, while that of Baafada in Gazabu and Mambilla Road happened around 2pm claiming the lives of four persons.

“One person is missing and several people were injured and houses set ablaze.

“Some of those injured are receiving treatment at Santa Maria Catholic hospital in Bali, “he said.

When contacted, Taraba State Police Command’s Spokesman, ASP. David Misal said he was yet to receive a report about the attack.