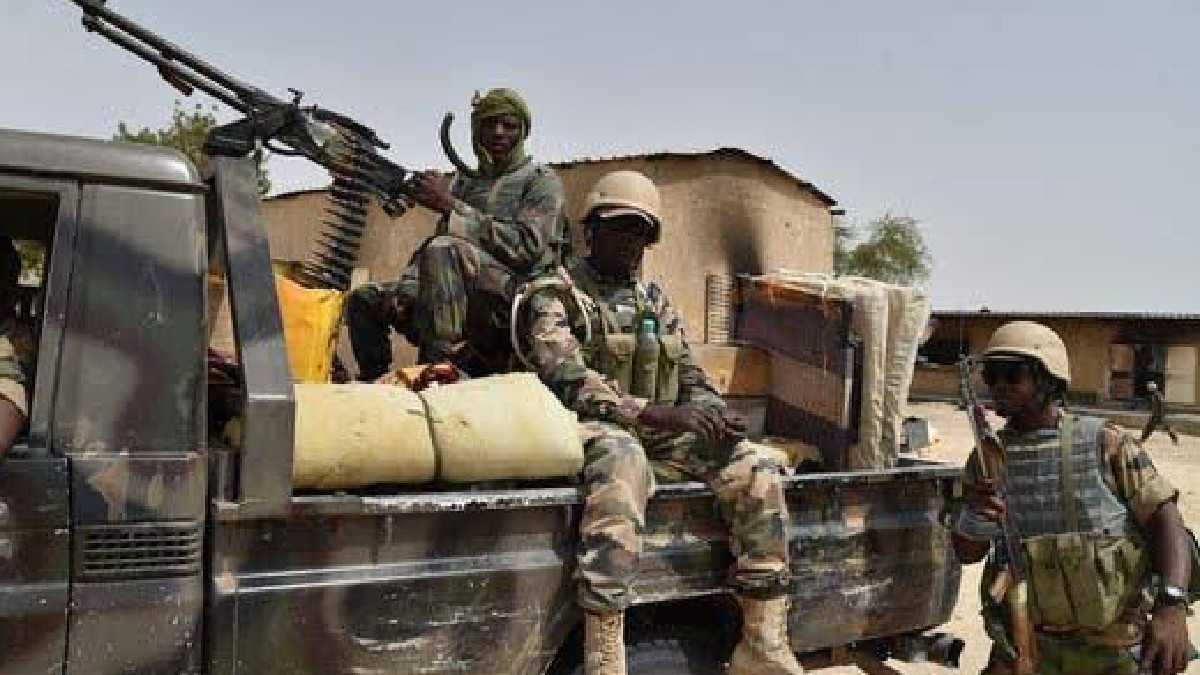 During massive airstrikes, troops from the Multinational Joint Task Force (MNJTF) killed a top leader of the Islamic State of Iraq and Syria (ISIS), Ammar Bin-Umar, in Lake Chad.

According to POLITICS NIGERIA, the coordinated airstrikes were carried out on April 14, 2022 in Arinna, Marte Local Government Area (LGA) of Borno state by the Nigerian Air Force (NAF) Super Tucano in coordination with the MNJTF, Niger Air Task Force’s Mi35 and Mi171 helicopter Gunship.

Bin-Umar was killed while attempting to flee Lake Chad in the face of a never-ending onslaught by security forces.

This newspaper has learned that there is growing fear and panic among Boko Haram/ISWAP elements about the MNJTF task force’s clearance operations in some of its strongholds in Abadam and Marte local government areas.