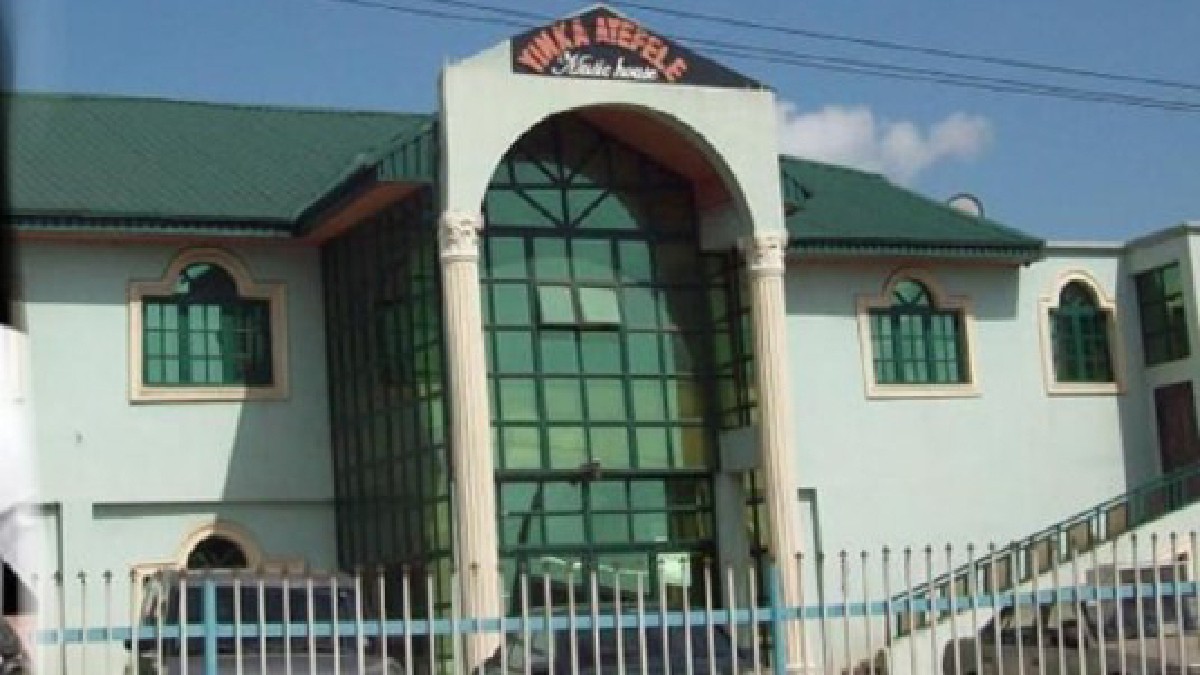 According to The dailytrust, armed robbers attacked Fresh FM, which is owned by popular musician Yinka Ayefele, in Ibadan, the capital of Oyo State, on Sunday.

The attack was confirmed by a station official to Newsmen.

The three-man gang, he claims, attacked the station during a live broadcast.

He claimed that on-duty employees were robbed of laptop computers, cash, and other valuables.

“There was no fatality. “No one was hurt; they just took valuables,” he explained.