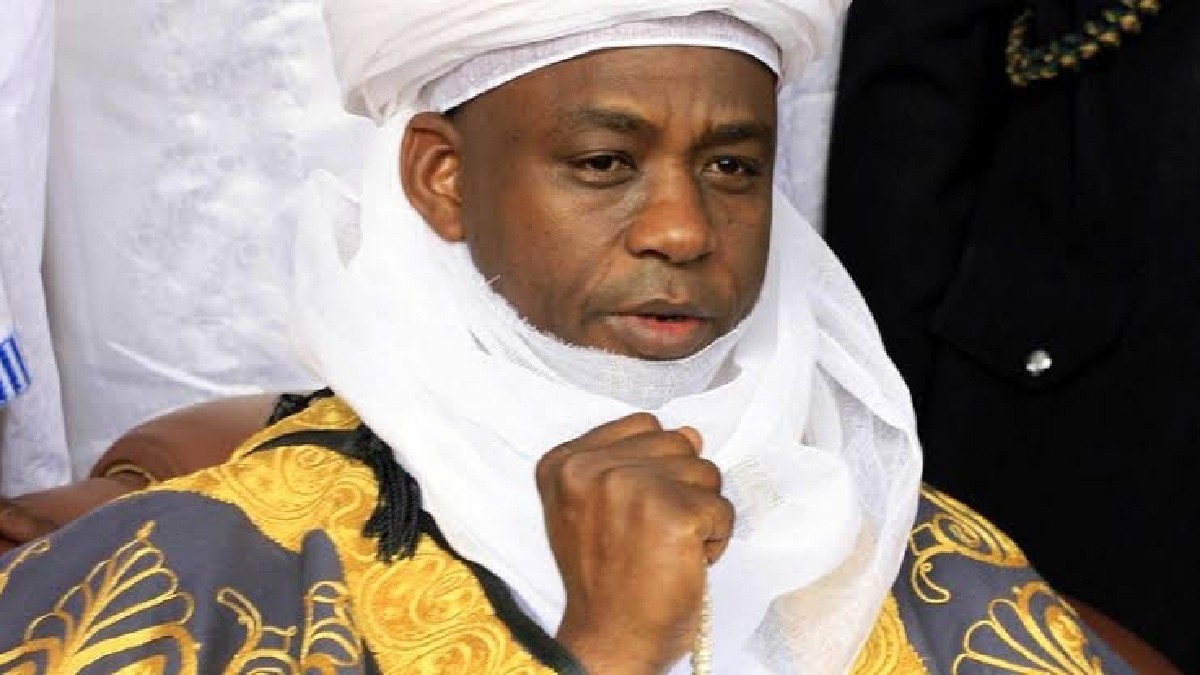 The Sultan of Sokoto, Muhammadu Sa’ad Abubakar, has lamented that terrorists kill people on a daily basis in the northern part of the country, particularly in the North West, and that most of the killings go unreported.

This comes as the Sultan urged Christians to disregard a recent threat made by unknown individuals that those found attending churches in Zamfara State would be killed.

Speaking at the 4th Quarter 2021 Meeting of the Nigeria Inter-Religious Council (NIREC) with the theme ‘NIREC, Security Agencies, and Peace in Nigeria,’ the Sultan, who is also the Co-Chair of NIREC, stated that no single day goes by without people being killed in the North.

“If I continue talking about the insecurity in the North, we will not leave this room. A few days ago, we are witnesses to the media report on how people were killed in a bus in Sokoto, even though the figure is not correct, but even one life is important, there is no single day that passes without people being killed in the North especially in the North West now, but we don’t hear it.

“When I saw a note that the bandits are threatening Christians in Zamfara, I asked what is the work of our security agencies, why will they come out and make such comment when you have not verified it because you are making people to be more frightened.

“I will not stop going to the mosque to pray because I saw in a paper that if I go to the mosque I will be killed, let me be killed, I must die, so Christians should not be afraid of going to church to worship because an anonymous person is threatening them,” he said.

While advocating for dialogue to address some of the challenges in the country, Sultan Sa’ad Abubakar said the elites in the country have been the major problems the nation is facing.

Heavy security is in place as the Hearing on Nnamdi Kanu’s Lawsuit against the FG Resumes in Abia.