Vee of BBNaija speaks on the Status of her relationship.
Advertisement 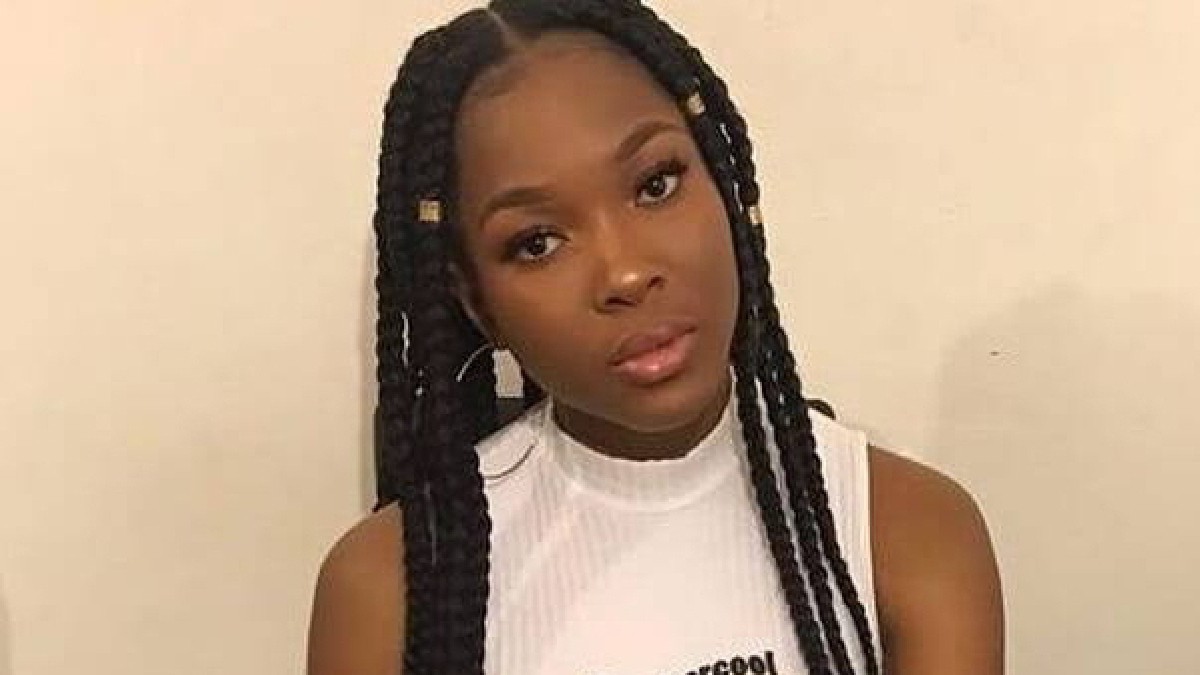 Vee, a former Big Brother Naija ‘Lockdown’ housemate, has claimed that she sacrificed her senses in order to be in a relationship.

This follows reports that Vee’s relationship with former housemate and model Neo Akpofure has ended.

When asked to share the most important thing she had ever given up for love, she said her sense.

Nigerians have reacted differently to her claim, and some have chastised her for discussing her failed relationship in public.

This comes just a few days after a video of Neo and Venita hugging tightly and being cheered on by some of their fans and friends who were present after they met for the first time in a long time went viral.