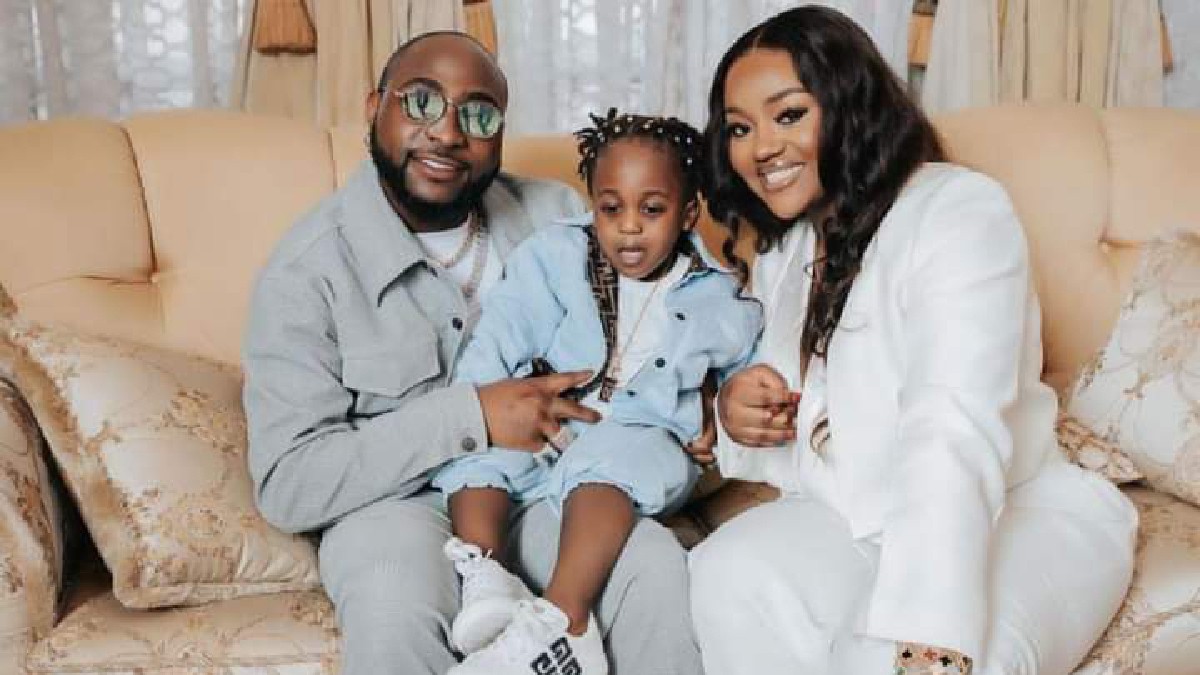 Ifeanyi Adeleke, the three-year-old son of Davido and his fiancee, Chioma Rowland, has died. On Monday, October 31, the tragic death occurred.

Ifeanyi drowned at his father’s Banana Island home. He was taken to Evercare Hospital in Lekki, where he was pronounced dead.

See also Kim Kardashian and Pete Davidson break up after 9 months of dating.

The couple had gone to Ibadan for a family gathering yesterday and had left Ifeanyi with his minders, who are baffled as to how he entered the pool without being noticed and drowned.

We learned that several people were arrested at Davido’s House at the time of the incident.

Davido was taken from Evercare Hospital, distraught and inconsolable, and taken to his father’s house, where he remains as of press time.